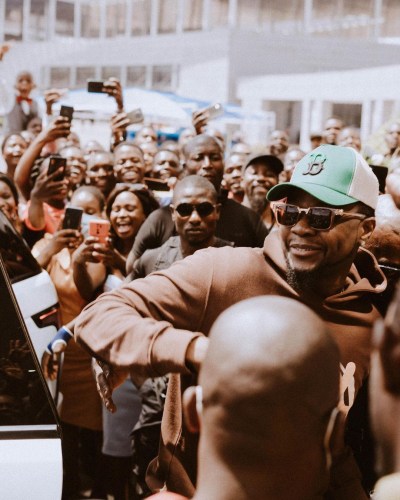 Kizz Daniel is all set to release a new anthem Tag- ‘RTID’ (Rich Till I Die).

The BUGA singer took to his social media page to preview the snippet for his fans to get a feel of what they would be getting soon. Fans are already anticipating a new release from the singer since Buga became a global hit. He released the song official music video two months ago which currently has over 60 Million views on YouTube.

Kizz Daniel’s snippet comes shortly after his US Tour and Kizz Daniel Live In Africa Tour. According to Vado, this new song which will be out September 30, 2022, will be another anthem. Therefore fans should anticipate the forthcoming gbedu.

Listen to Rich Till I Die (RITD) snippet below;

The post Kizz Daniel Previews A New Song That Will Takeover From ‘BUGA’ | Listen! first appeared on tooXclusive.