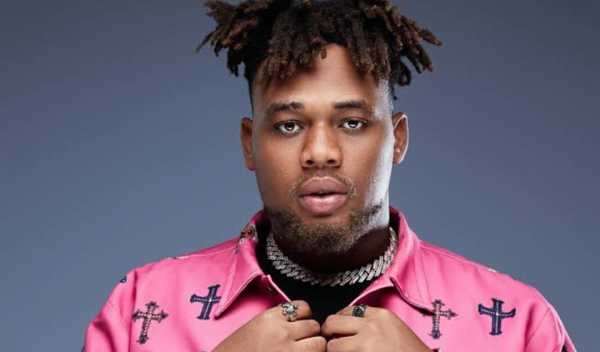 Daniel Benson, a Nigerian artist better known by his stage as Bnxn, recently went viral on social media after being called out by a Swedish woman who claimed to be his ex-girlfriend.

The woman, who went by the name Filma Jonas, said that she was in a relationship with the musician and that she is pregnant for him, but that he allegedly dumped her.

Bnxn has since shared on Snapchat that he is experiencing his first ever heartbreak.

He wrote: “I’m incapable of loving anybody in this world asides Peggy. Before you step to me with whatever you think you got going on, know this.

I fit dey follow you catch your cruise but you no reach. Na me just dey do rubbish”.