Home Celebrity Gist Buju Reveals The Artist Who Advised Him To Reply and Drag Ruger... 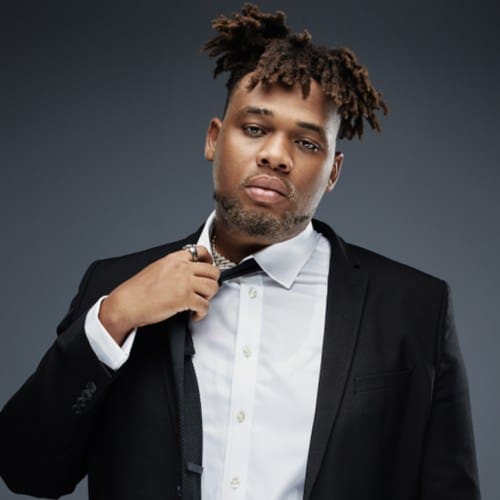 Nigerian singer, Buju has finally revealed why he dragged Ruger.

Recall that Buju accused Ruger of Body shaming him and also for not giving fans unique songs. This not so friendly banter came to be after Ruger mocked Buju for having the number 1 project because he featured Wizkid, Olamide, and Wande Coal on his EP.

This didn’t sit well with Buju who dragged Ruger for always whining his waist before he can get his song to number 1. On the 26th of August, Buju revealed he dragged Ruger because of the advice Timaya gave him. He admitted that Burna Boy and Wizkid had advised him that the fake love in the industry is much, but it was Timaya who motivated him to not take Ruger’s disrespect.

Buju stated that the constant comparisons between him and Ruger by their fans must have gotten to Ruger, but it gives him no right to insult his craft like that. He added that he has no issue with Ruger, but if Ruger gives him a Gbas, he should expect a Gbos.

Watch his interview with Naija 102FM below;

The post Buju Reveals The Artist Who Advised Him To Reply and Drag Ruger || See HERE! first appeared on tooXclusive.