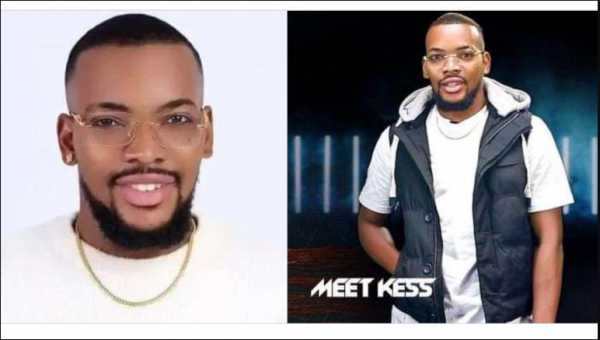 Kess Adjepkovu, an evicted housemate from Big Brother Naija season seven, revealed that many events take place in the reality program but aren’t broadcast to the public.

The 28-year-old Kess mentioned Beauty Tukura, a housemate who was disqualified, in a recent interview.

READ ALSO:BBNaija: Fans React As Kess Refuses To Kiss Ilebaye Because Of His Marriage

He said: “The day Beauty got disqualified, I thought I was going to get a strike but I did not. Not everything is shown…you guys didn’t even see me when I shout, there was a time Amaka and I fought that I threw stuff at her, and the day Beauty was disqualified, I thought it was my fighting clip that will be shown for a strike cos it was an intense fight, it is not everything Biggie shows”.

Kess said further that his marriage did not benefit his performance on the reality show. He said: “My marriage kinda limited and restricted me in the game, my wife gave me a pass but deep down i know she didn’t want me flirting and all that and then the female housemates were flirting with me, like Ilebaye she was after my marriage”.

- December 3, 2022 0
Obi Dey Go Program Wey Dem No Invite Am -Comedian Apkororo At ‘The Experience’  He started off by warning the organiser to respect their...