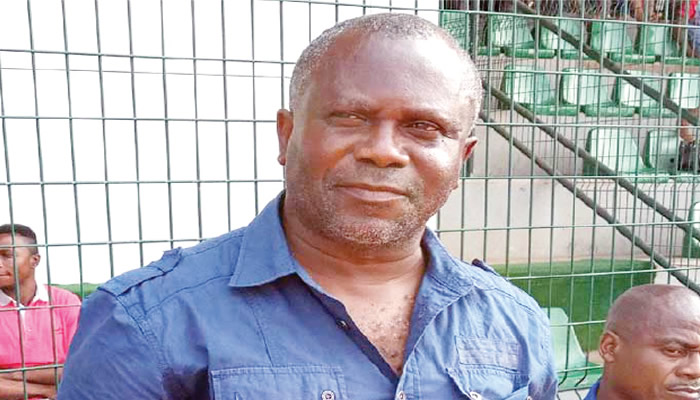 Following the Falconets’ impressive display at the ongoing U-20 Women’s World Cup in Costa Rica, some fans have taken to social media to hail the team’s head coach, Christopher Danjuma, while taking a swipe at Super Falcons head coach, Randy Waldum, The PUNCH reports.

The Nigeria U-20 girls won their first two matches at the tournament, beating France in their opening game on Friday under stormy weather conditions, before earning another 1-0 victory over South Korea on Sunday.

Waldrum’s team have been under heavy criticism following their poor outing at the 2022 Women’s Africa Cup of Nations in Morocco, where they failed to win a medal, last month.

The Falcons, once perennial champions of the WAFCON, lost three out of six games in Morocco, and returned home empty after a young Zambian side edged the ageing Nigerian players in the third-place game.

With a game to play in their Group C and quarter-final qualifications already guaranteed for the Falconets, some fans took to social media to take a dig at the Falcons.

A Twitter user CelebrityKillz said, “Looks like he (Danjuma) knows what he’s doing… can’t say the same for our Super Falcons coach.”

Charles Ugochukwu added, “We have Nigerian coaches who can manage our female teams, know the culture and mentality of players play players in their rightful positions and read games well. Not a lazy ‘Nuga’ coach who doesn’t care to know players and their right position or strengths.”

“I smell strong patriotism in this coach (Danjuma) and not the uncle we have in Super Falcons that specialised in playing players off their position,” Uyi B Owenjesse tweeted.

He wrote, “See how he (Danjuma) is chewing the tactics unlike the Bubu brother coaching the Super Falcon. Plenty twins of Bubu everywhere in Nigeria.”

Another Twitter user with the name AtalakpaofBenin said, “At least he (Danjuma) knows what he is doing, unlike that Waldrum.”

Papijendi simply said, “This one get sense, unlike the NUGA coach.”

The Falconets will on Thursday face eliminated Canada team in their final game of the group.