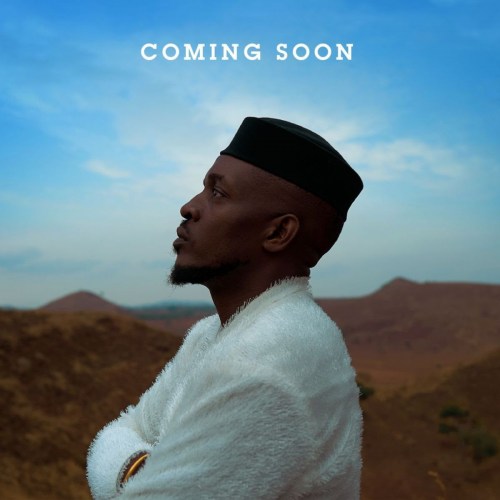 M.I Releases The Official Tracklist Of His Forthcoming Album, “THE GUY”.

Africa’s Hip-Hop pioneer, M.I Abaga is set to release his 11th studio album titled “The Guy“, this Friday; the 19th of August. M.I has been lighting up shows around Lagos over the past few weeks with stellar performances from his lead single; The Guy in anticipation of this album.

“The Guy” album is a precise attestation of M.I‘s position as Nigeria’s hip-hop prodigy; a perfectly structured body of work filled with exciting features from amazing artists like NAS, Olamide, BNXN, Wande Coal, The Cavemen, Phyno, Duncan Mighty, among others.

With M.I, you know what to expect. You can be amongst the first to get ‘”THE GUY” experience here. See the album official tracklist and credits below;