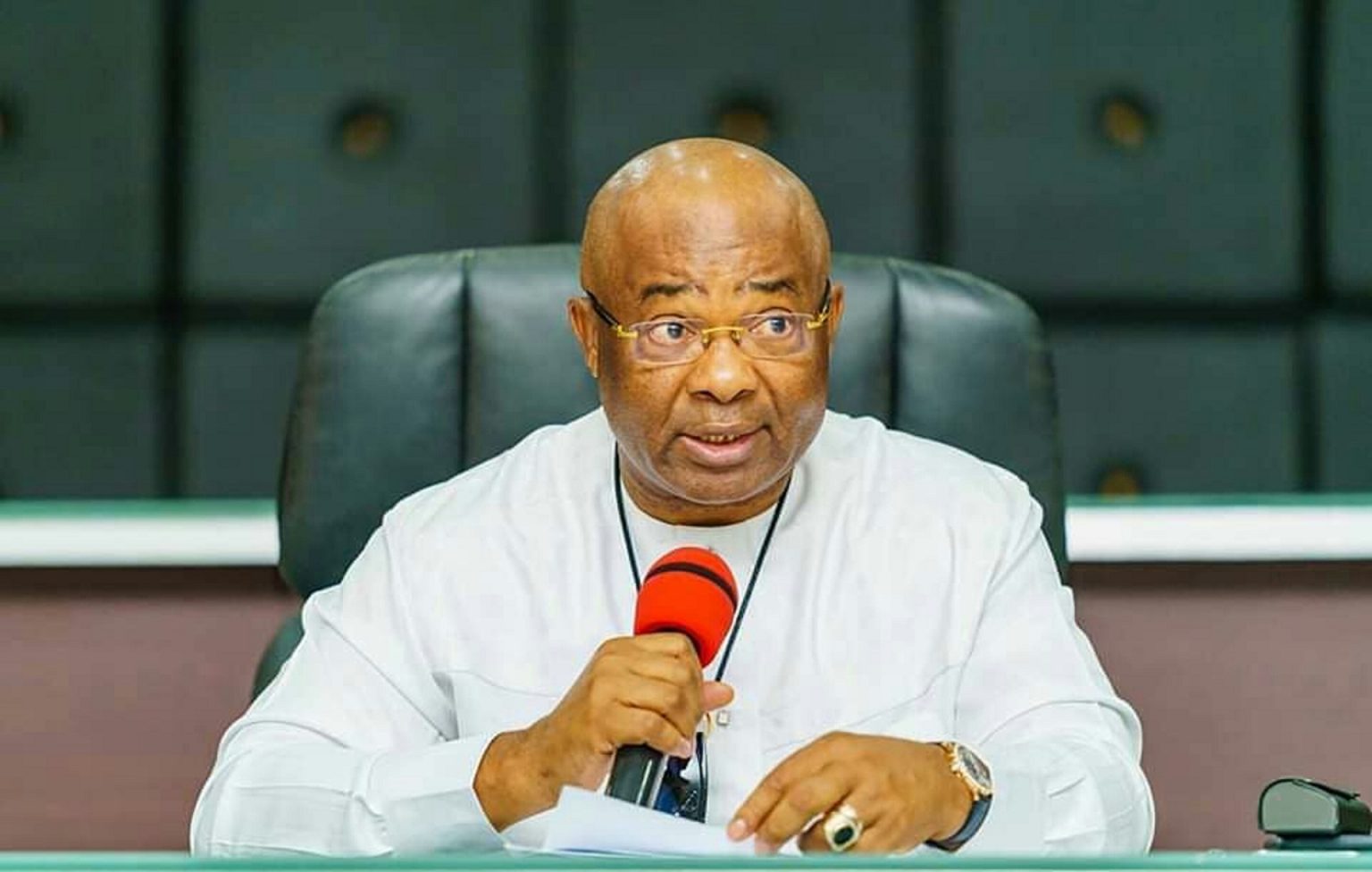 Hope Uzodimma, governor of Imo, says his party the All Progressives Congress (APC) remains the party to beat in next years general election.

Speaking on Tuesday in an interview with Channels Television, Uzodimma said he was confident of his party’s victory at next year’s polls.

He said the party has performed well enough to win in all the states in the 2023 presidential election.

Asked how many of the five south-east states he can deliver for the APC in 2023, the Imo governor said the party will market its candidates to the people when campaign starts in September.

“It’s not a pre-determined arrangement. I’m confident that APC has done so well to the extent that they can win all the states in Nigeria, but we still need to engage the people and campaign will soon start by September, and we have to go and market our product,” he said.

“By the time we finish our marketing, then we will carry out an opinion poll that will give us an idea of how many states will win proper, because we are talking about human beings, and in this business, one day can change a lot of things.”

Asked to react to the rising wave of Peter Obi’s movement, the Imo governor said he does not want “join issues” with the Labour Party (LP) presidential candidate, adding that APC members are “obedient” to the party.

“I think I’m a politician and you know my party is APC and I have my candidates in my party and I know that we are currently consulting and speaking to our people to vote for our candidates,” the governor said.

“I’m concerned with what will come out from the campaign of my party.

“I don’t want to join issues with Peter Obi, who you know is not a member of my party. I know members of APC are obedient to APC.”

The post 2023: APC has done so well, we will win in ALL states – Uzodimma appeared first on NEWS.