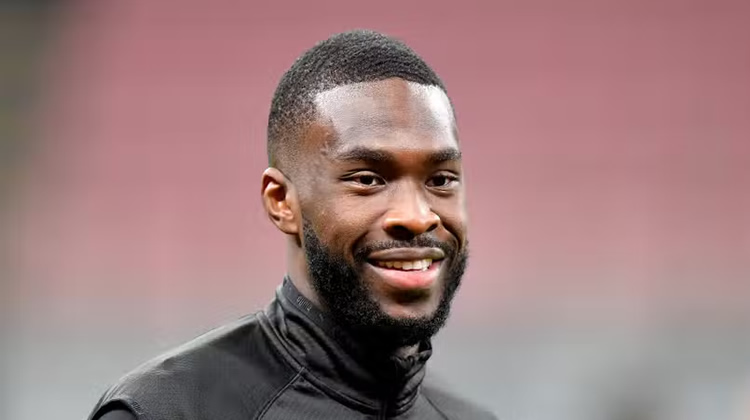 England international defender Fikayo Tomori signed a new deal with AC Milan on Friday which will keep him at the Italian champions until 2027.

“AC Milan are delighted to announce the extension of Fikayo Tomori’s contract until 30 June 2027,” the club announced in a statement.

Tomori joined Milan in January 2021 after a loan spell from Chelsea.

He played a key role in Milan’s championship push after replacing Simon Kjaer who suffered a season-ending knee injury in December.

“Fikayo proved his quality on the field immediately and earned the affection of the Rossoneri fans,” added the Milan statement.

“Tomori and Milan will continue their journey together.”

Milan begin the defence of their Serie A title on Saturday at home to Udinese.