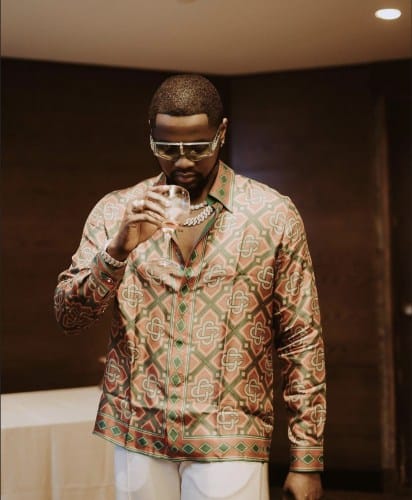 Nigerian singer, Kizz Daniel pleaded with his fans to forgive him.

In a press conference following a chaotic weekend, Kizz Daniel apologized for failing to show up to his event in Tanzania.

According to the Buga Star, it was never his intention to disappoint his fans. Kizz Daniel admitted it was wrong not to show up for his performance, but he had no choice because his bags were left behind in Nairobi.

Kizz Daniel stated that all his equipment, costumes, and other things were forgotten. His team was waiting for the Airport to rectify the issue and send his luggage in when the show promoters called the Police.

He apologized to Tanzanians for disappointing them and promised to give them a free show this Friday.

The post “I Am Giving Tanzanians A Free Show” – Kizz Daniel Begs For Forgiveness After His Arrest In Tanzania first appeared on tooXclusive.