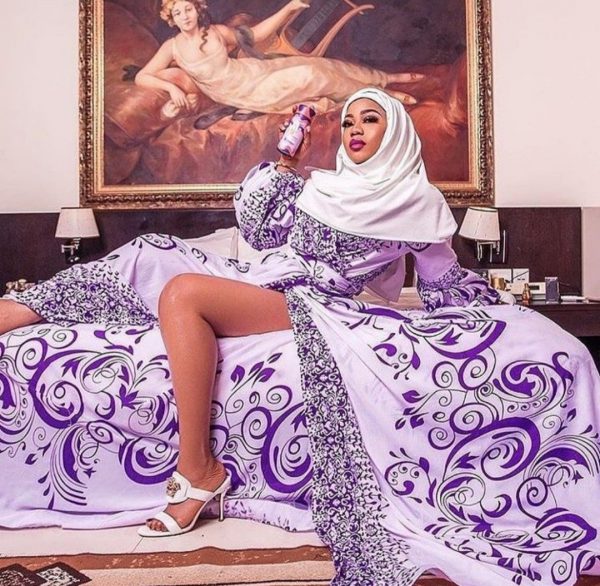 Toyin Lawani, a celebrity stylist and fashion designer, has spoken up about being a rape victim.

The mother of three revealed during a heart-to-heart chat with Chude Jideonwo that she was raped at the age of 15.

Toyin Lawani claimed that she had kept her rape episode a secret from everyone, including her husband.

Toyin Lawani revealed that her uncle, a family member, had sexually assaulted her and caused her to become pregnant.

She confessed in her moving story that she had to get an abortion because she was still a young woman.

According to Toyin, this tragedy caused her to be quite tough with her children.

The wife of Segun Wealth said, “I hated my mother for her busy schedule, but now that I’m a mother, I understand better why she was making so many sacrifices for us.”

Toyin Lawani went on to say that when her mother discovered it, she was upset.

I opened up to one of my aunties, she is late now, aunty Bola, and she took me to Ibadan they tried to get rid of the pregnancy. It was at the same time I had to go get my admission in Uni and my mum, my mum is late – my dad is late, so don’t want to breakdown, so I can’t talk about it. They had to take me to a hospital in Ibadan, the pregnancy was about 5 months cause I didn’t tell anyone and it was so hard for me”.