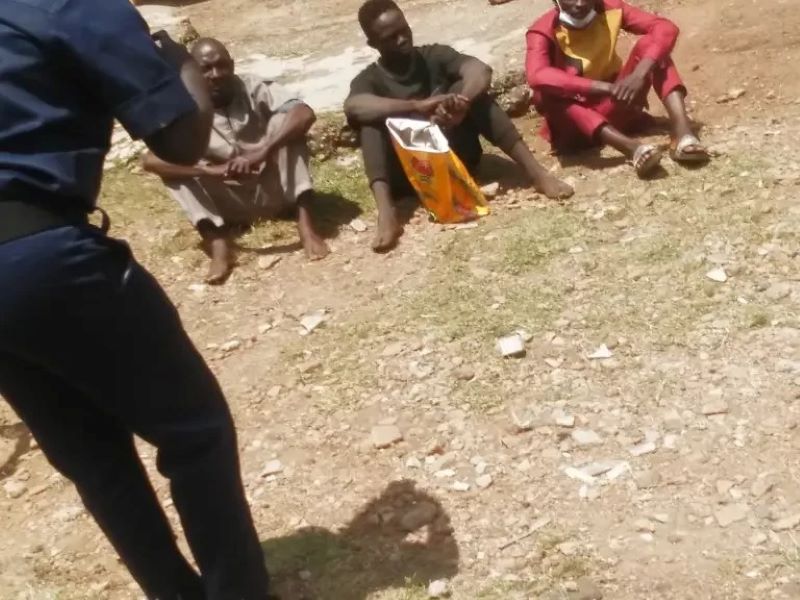 Operatives of the Nigeria Security and Civil Defense Corps, NSCDC, have arrested a security guard, Ayodeji Arowolo, for allegedly raping his 19-year-old daughter in Kwara State.

The 55-year-old man suspect was paraded alongside two other suspects at the Command Headquarters in Ilorin on Friday, August 5, 2022.

Spokesman of the corps, Olasunkanmi Ayeni, said the suspect was arrested after the matter was brought to the notice of the command through the Kwara State Ministry of Social Welfare.

According to Ayeni, the suspect was reported to have been sexually molesting his daughter for the past twelve years since she was eight.

“The ministry and the command’s Gender Unit are collaborating together. It was a good Samaritan that reported the case to the Ministry of Social Welfare before the case was brought here. The man was said to have been molesting the girl while she was seven years old,” he said.

When interviewed by newsmen, the suspect admitted to have committed the crime but blamed the devil.

The suspect who hails from Ijero- Ekiti in Ekiti State said the marriage between him and the girl’s mother crashed when the victim was two. 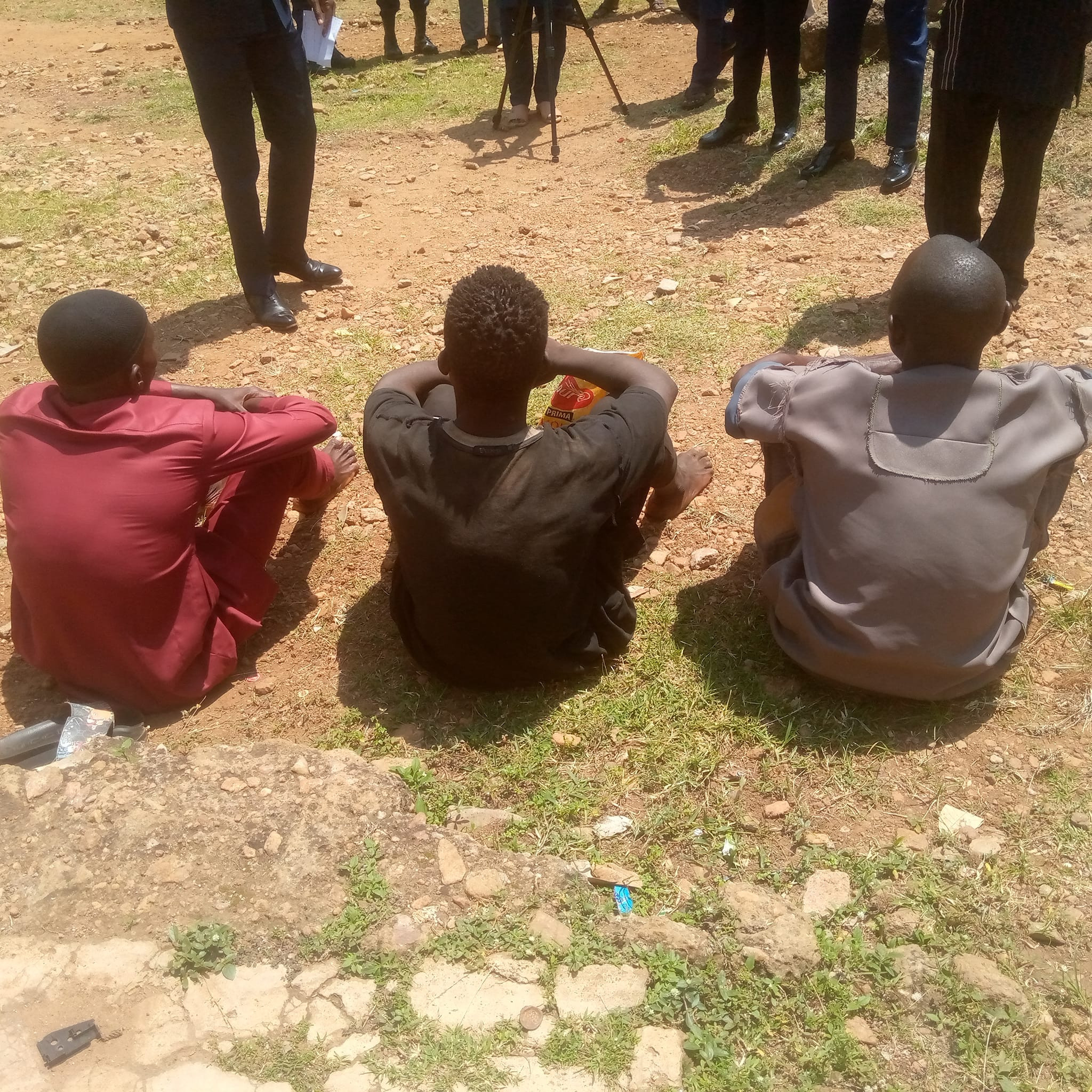 Meanwhile, another suspect, Quadri Ademola Qudus, 25, was arrested for stealing twenty-one mobile phones kept in his custody by Unified Tertiary Matriculation Examination candidates at a Computer Basic Test centre in Ilorin where he presented himself as nose mask seller.

According to the NSCDC spokesman, the suspect confessed that he had sold the phones at a GSM Village in Lagos.

The culprit, however, said he made the confessional statement in a state of compulsion.

Another suspect, Emmanuel Sowole, a 19-year-old suspected burglar was also paraded for stealing car parts at a mechanic workshop in Ilorin.

The spokesman said all the three suspects would be charged to court after due investigation.