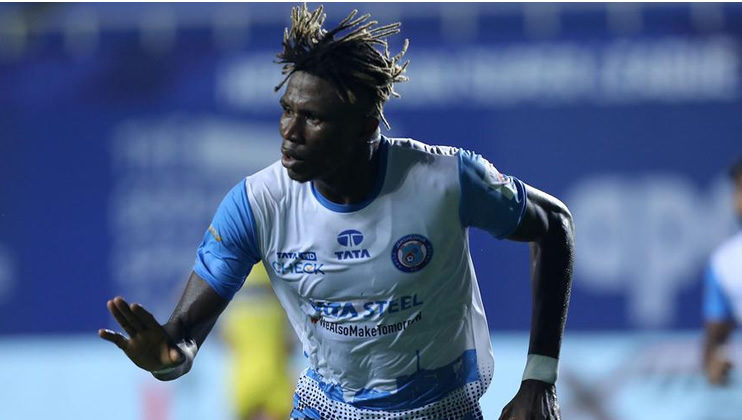 The English club took to their official website to confirm their latest signing as they hope the defender can help give the team a more solid look in the 2022/23 season. Eze started his professional football career in the Nigerian Professional Football League when he appeared for Lobi Stars featuring in 21 games between 2012-2014 before moving to Sunshine Stars.

It was in Akure that many coaches and football pundits actually saw the brilliance he possessed as the defender played 63 games.

According to the report by QPR on their site, the Nigeria international explained that he is ready to excel in his new environment.

“I am very excited about this opportunity and to be a part of what the club is trying to build.

“I’m very excited to be joining Queen’s Park FC, the oldest club in Scotland. I am very excited about this opportunity and to be a part of what the club is trying to build with young modern football. I’m also very excited to be reunited with the head coach, Owen Coyle. I cannot wait to meet the lads and get started. I’m Looking forward to an exciting season ahead and hope to achieve great things with the club.”