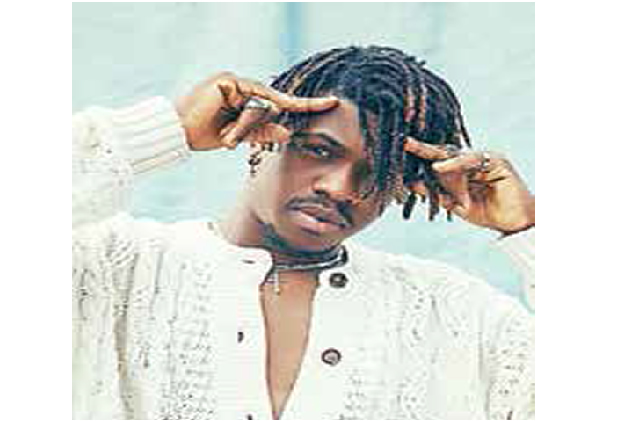 A budding singer, Sopuruchukwu Odunze, aka S-Pee, has said that though the music industry is saturated, he is not afraid of squaring up to the competition.

In an interview with Saturday Beats, he said, “I know that industry is already saturated but I believe that the sky is wide enough for all birds to fly. I am not scared of competition. I am sure that my talent and uniqueness will set me apart from the crowd. I have the ability of making highlife and pop sounds very soulful, while creating a balance between afrobeats and soul.”

Speaking on why he featured Phyno on the remix of his song, ‘Mi Amor’, the singer said, “I decided to feature Phyno because I knew he would ‘slow’ the rhythm of the song. I also wanted to tap into his fan base. So far, I am glad that the experience has paid off, as the song has been well received by fans.”

S-Pee, who won the Infinix X Davido ‘Blow my Mind’ nationwide challenge in 2019, stated that one of the highlights of his career was being approached by Anderson Obiagwu, to join his record label called Big A Entertainment.

Asked to name the challenges he is facing at this stage of his career, the singer said, “One of the major challenges is the pressure from people who are always trying to get things from me because they believe I have made it. However, I am still a work in progress.”