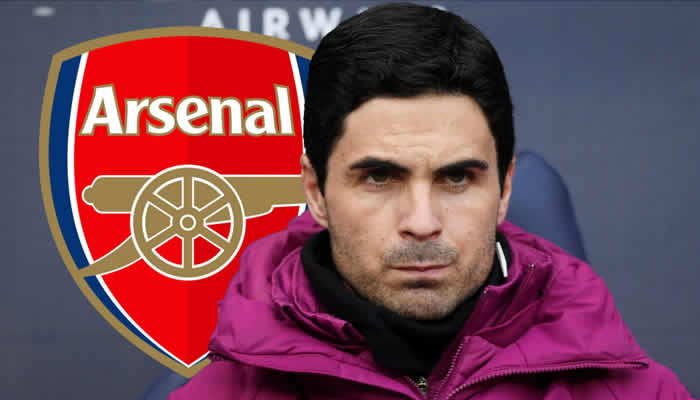 Arsenal got their campaign off to the perfect start as Mikel Arteta’s side beat Crystal Palace in an entertaining 2022-23 Premier League curtain-raiser at Selhurst Park.

Expectation and excitement levels have grown around The Emirates after an impressive pre-season and Mikel Arteta’s side delivered on the opening night with Gabriel Martinelli and a Marc Guehi own goal enough for the points.

New signings Gabriel Jesus and Oleksandr Zinchenko both played their part with the Brazil striker a constant threat through the middle and Zinchenko providing the assist for Martinelli’s headed first-half goal.

It took Palace most of the first half to adapt to the visitors’ tempo, but once they did Odsonne Edouard forced Aaron Ramsdale into a save after Joachim Andersen’s header found him in the six-yard box.

Buoyed by a vibrant home crowd, the Eagles poured forward in search of a leveller but it was Arsenal who found the net again, Marc Guehi inadvertently heading Bukayo Saka’s fierce cross into his own goal late on.

Crystal Palace have a 10-day break now until their next fixture on Monday 15 August against Liverpool at Anfield, live on Sky Sports. Meanwhile, Arsenal play their first home game of the season next Saturday at 3pm when Leicester visit The Emirates.