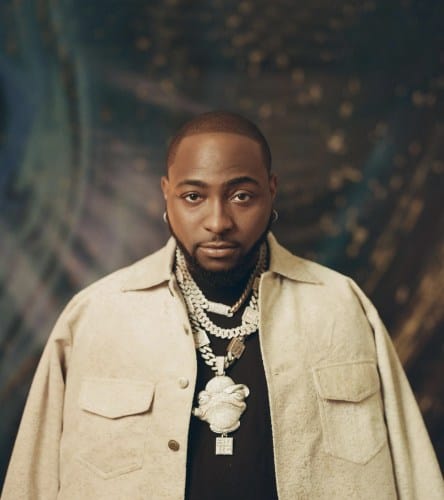 Davido just called out the Current Governor of Osun State, Gboyega Oyetola for failing to congratulate his uncle, Ademola Adeleke.

Recall that Senator Ademola defeated Governor Oyetola in the Just concluded Osun gubernatorial election. For days the election trended on Twitter especially after the song Portable dropped a song to congratulate Davido’s Uncle. 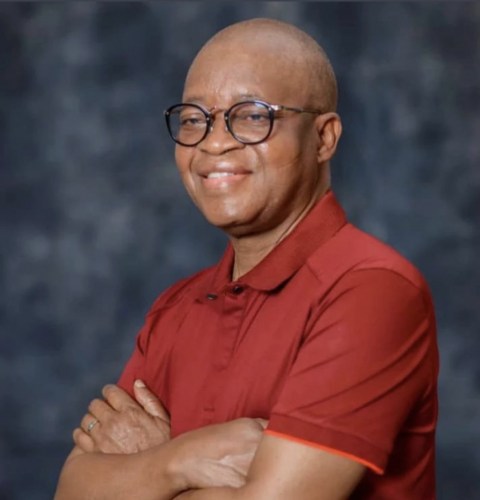 On the 6th of August, Davido hopped on Twitter to ask Governor Oyetola why he is yet to congratulate his uncle. According to him, Oyetola is being unreasonable because his uncle congratulated him in 2018 after he lost the election.

Davido opined that his uncle was the bigger person even after Oyetola stole the position from him.

The post Davido Calls Out Current Governor Of Osun State For The Second Time first appeared on tooXclusive.

“Where Are The Celebrities?” – Reactions As Empress Njamah Unveils List Of Donors To...

- August 16, 2022 0
Some persons who deal in illicit drug in and around Lagos ports have said majority of their customers are security and law enforcement...