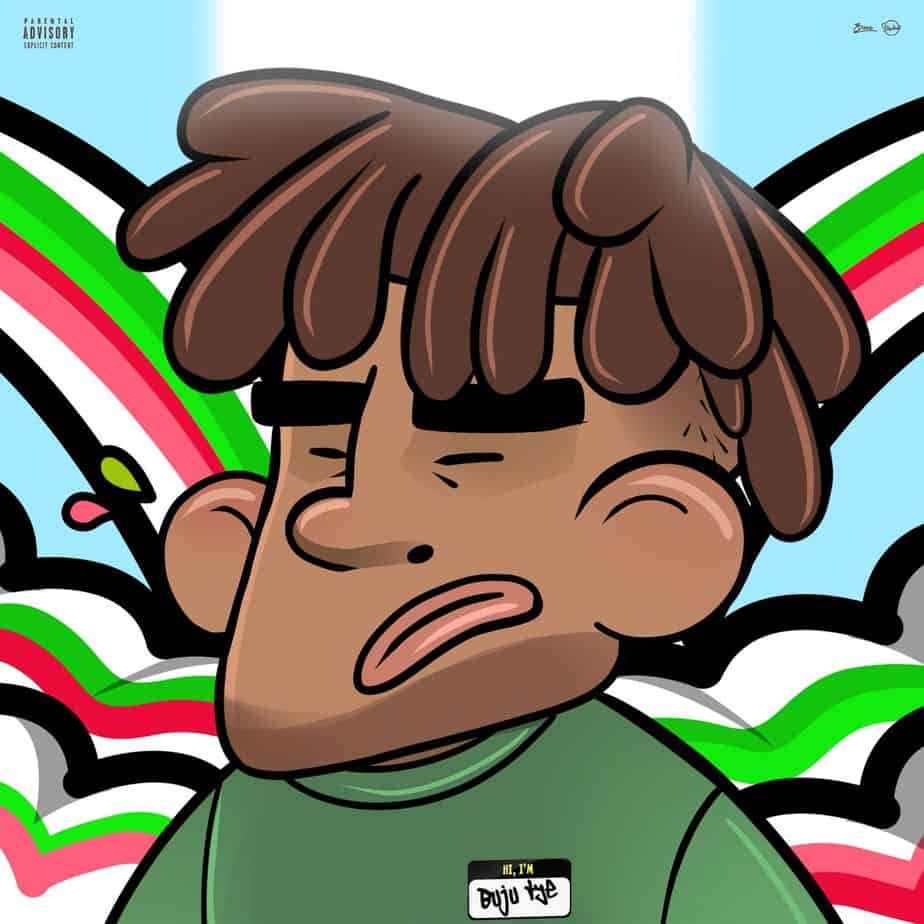 After a successful debut concert, a shut down show at Balmoral Conventional Centre, Buju wraps up the year with ‘Italy’ (Refix) by jumping on Summer yo muthi crooner recent hit song.

The Song – Italy is originally owned by Blaq Diamond and produced by Kitie and Mfowam. On the song music video they make sure that they serve African fashion, antique aesthetics, and street culture.

Buju’s Italy Refix is a follow up to his debut EP – ‘Sorry I’m Late‘. (STREAM HERE)

- August 16, 2022 0
Some persons who deal in illicit drug in and around Lagos ports have said majority of their customers are security and law enforcement...

“Where Are The Celebrities?” – Reactions As Empress Njamah Unveils List Of Donors To...