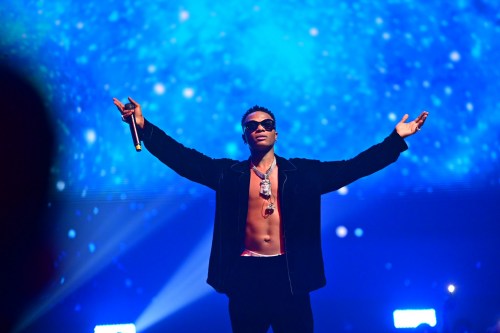 Big Wiz is trending on Twitter after he sold out the iconic, 22,000 capacity NXT LVL Arena for Gamers Concert in Saudi Arabia.

This officially makes Wizkid the first African Artist to sell out an Arena in Saudi Arabia. 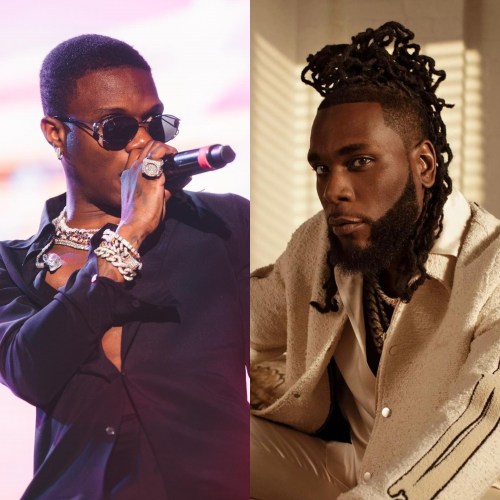 Although Wizkid wasn’t the headliner of the concert, his controversial fanbase is rubbing it on the faces of Outsiders (Burna fans) whose Fave sold out a 21,000 capacity Arena in Altana, USA.

You should know that Burna Boy sold out the Arena for his tour and this achievement can’t be placed in the same category as Wizkid’s who wasn’t the headliner for the Gamers eSports Concert.

The post “The Real Odogwu…” – Wizkid Destroys Burna Boy’s Record By Selling Out The 22,000 Capacity Arena In Saudi Arabia first appeared on tooXclusive.