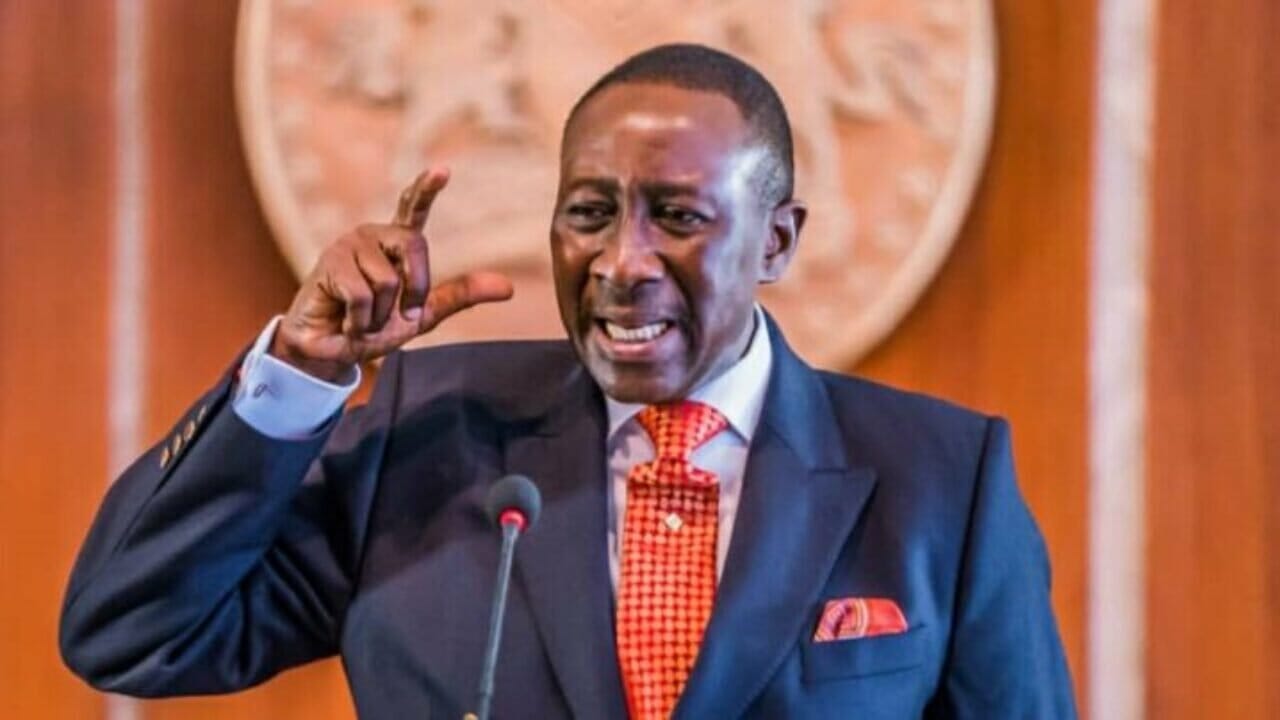 Musa said the fact that Buhari was not aware of the threat by terrorists to kidnap him underscored the incompetence of the NSA.

Speaking on the development on Wednesday, el-Rufai had said the president was unaware of the threat before he discussed the matter with him.

Speaking on Channels TV on Sunday, Musa, an APC chieftain, said it is “self-indicting” that the president was not in the loop of the issue.

“If it is true, going by the saying of Governor el-Rufai that the president was not aware, that singular act is enough for the NSA to be booted out,” he said.

“A country is bleeding and you will tell me that as the helmsman to strategise how our security should be functioning, you are not aware of this and the president cannot be informed. It is self-indicting.”

Speaking further on the rising insecurity, the Niger senator said he would have resigned if he was the NSA to the president, adding that security operatives always fail to act on intelligence reports.

“We have to call a spade a spade. If I was the national security adviser in this country I would tender my resignation because I have failed. When they are creating cells, you don’t wait until when you are attacked then you will act,” he added.

“These intelligence that are being shared are information given to you at a stage where the culprits have not concluded their motives and plans and you will neutralise them.

“So for me, I believe that we need to re-strategise and look at our demographic. If you go to Niger state, today, you will see a lot of IDPs, people have left their villages.”