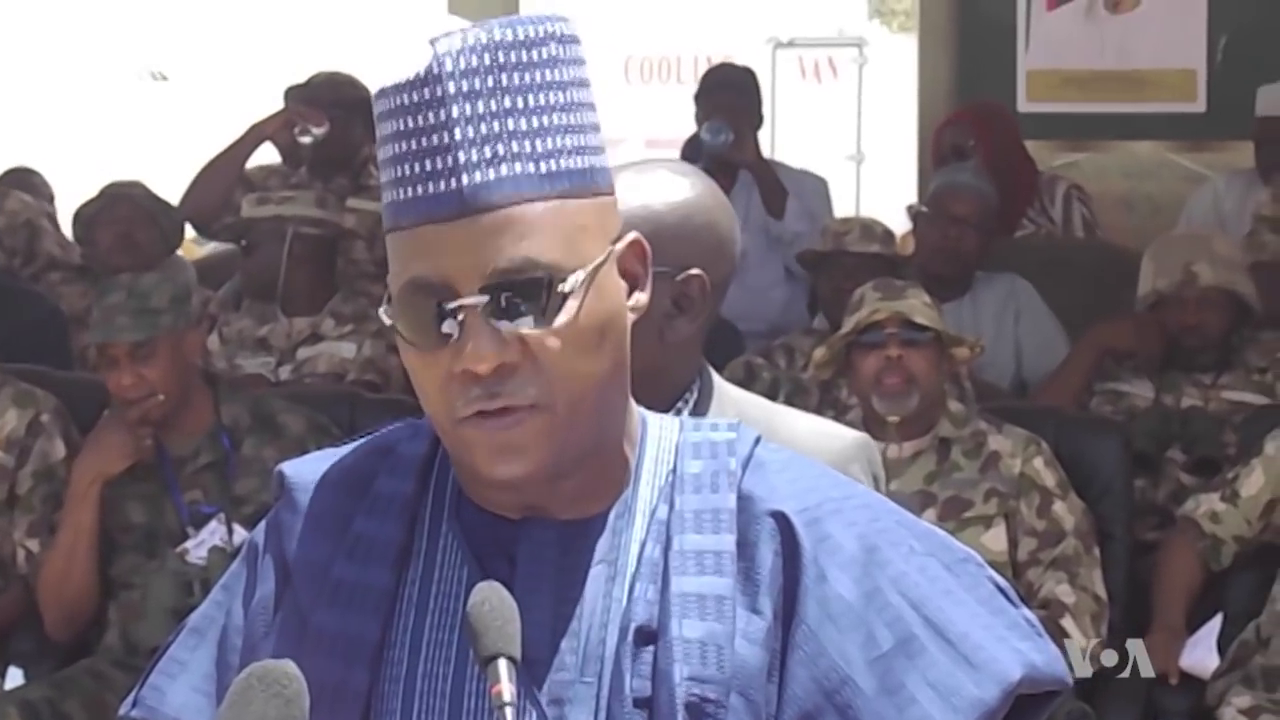 Senator Kashim Shettima, a former governor of Borno State has been announced as the running mate of presidential candidate of the All Progressives Congress (APC), Asiwaju Bola Tinubu for the 2023 election.

The announcement was made on Sunday by Bola Tinubu while addressing journalists after meeting with President Muhammadu Buhari in Daura, Katsina state.

Shettima is a serving senator and a former two-term Governor of Borno State.

Here are 12 key things you probably do not know about Tinubu’s running mate, Kashim Shettima;

1. Sen. Kashim Shettima was born in Maiduguri, Borno state to the family of Sir Kashim Ibrahim.

2. He is married to Nana Shettima, and they have three children: two females and a male.

3. He studied at the University of Maiduguri, Borno State and earned a degree (BSc) in Agricultural Economics in 1989.

4. Shettima obtained a master’s degree (MSc) in Agricultural Economics in 1991 at the University of Ibadan.

5. He joined the University of Maiduguri as a lecturer with the Department of Agricultural Economics and was in academia from 1991 to 1993.

8. In February 2019, he became the winner of the Borno Central Senatorial District election.

9. He was Commissioner of Local Governments and Chieftaincy Affairs (2008), Education (2009), Agriculture and Natural Resources and finally to the Ministry of Health from where he contested the Governorship in 2011 which he won under the platform of the now defunct All Nigeria Peoples Party, ANPP and was inaugurated on May 29, 2011.

10. He won reelection in 2015 under the APC and was chosen as Chairman of the Northern States Governors’ Forum, an umbrella body of Governors in the 19 States located in northern Nigeria.

The post 12 key things you probably do not know about Tinubu’s running mate, Kashim Shettima appeared first on NEWS.