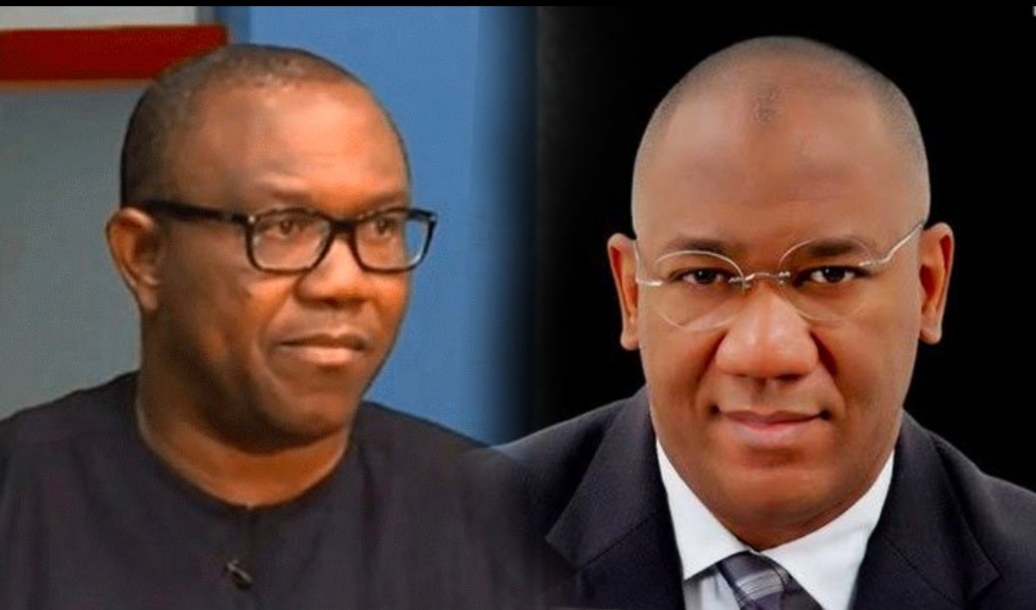 This is coming barely 12 hours after the running mate “place holder”, Doyin Okupe withdrew from the race.

However, here are some things you probably do not know about the Labour Party Vice Presidential candidate in the 2023 general election:

2) He is among the thirty-three children of his father, Baba Ahmed, who was an Arab cattle-trader from modern day Mauritania, who later became a notable professor and expert on Islamic jurisprudence.

3) Baba-Ahmed has a BSc and MSc in Economics from the University of Maiduguri in Borno State.

4) He worked in the security Printing and Minting, Lagos before entering into politics.

5) Baba-Ahmed was elected as House of Representatives member for Zaria Federal Constituency on the platform of All Nigeria People’s Party in 2003.

6 ) While in the position, he became known for speaking out against corruption and the Third Term Agenda of former President Olusegun Obasanjo.

7) In 2006, while a Federal representative, he earned the title of Doctor of Philosophy when he completed his PhD studies at the University of Westminster.

8) Baba-Ahmed was founder and Pro-Chancellor of Baze University, an independent university located in Abuja, the Federal Capital Territory, Nigeria. which opened in April 2011.

10) Baba-Ahmed was officially unveiled as the running mate of Labour Party presidential candidate, Peter Obi, in the 2023 general election on Friday, July 8, 2022.

The post 10 ‘key things’ you probably do not know about Peter Obi’s running mate appeared first on NEWS.