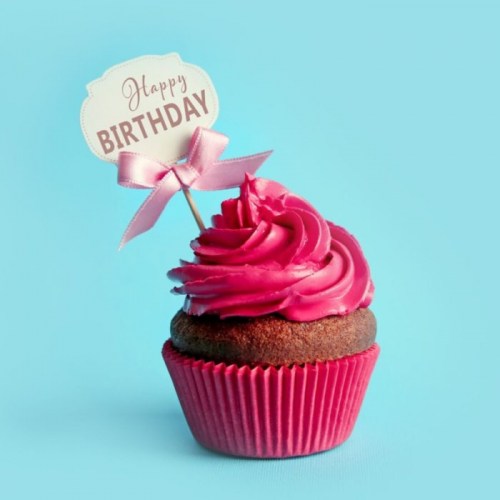 Produced by Vtek, this new record from Simi is another song for her Daughter, Deja, A follow up single to the first – ‘Duduke‘ which was released in 2020 before Deja’s birth. And it comes with her vocals.

Born Simisola Bolatito Ogunleye aka Simi, is an award winning Nigerian singer, songwriter and sound engineer. Her journey into music started pretty young as a chorister in church with a brief career as a gospel singer, releasing her debut studio album in 2008, titled Ogaju. In 2014 she released two singles “Tiff” & “E No Go Funny” which gained much prominence and was nominated for Best Alternative Song at The Headies 2015 . Simi signed with X3M Music in 2014, released her second and award winning studio album Simisola on September 8, 2017. Her third studio album Omo Charlie Champagne, Vol. 1 was released to coincide with her thirty-first birthday on April 19, 2019. She left X3M Music May 2019 to launch her record label Studio Brat in June 2019.

Simi is happily married to Adekunle Kosoko aka AG Baby (Adekunle Gold), and the mother of DEJA.

“The Happy Birthday song is our favourite gift to Deja today. Every kobo, cent, penny we make from the Streams of this song will go into her account. For her future. So I hope you stream and stream and stream as a gift to her too. Thank you“… shared Simi

I pray for you, love of my life
That you would be my sun, my moon my light
You are so much more than i ever thought you would be

I can make the sun rise in the West side,
I can make you shine bright from the inside…

God bless the day you were born
Cos baby when you show, things for my life just start to dey glow
So i sing this for you….