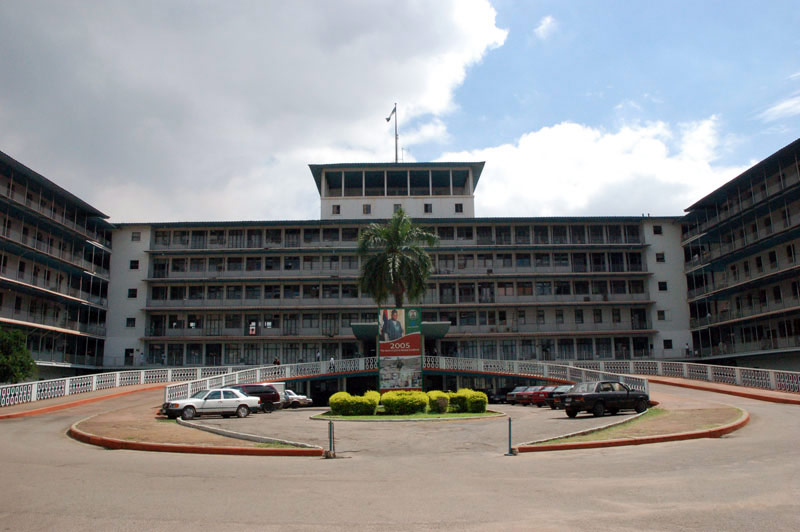 The management of the University College Hospital (UCH), Ibadan, the capital of Oyo state has introduced a new rule, asking patients to pay N1000 daily each as electricity bill.

This new development was circulated via an internal memo which was released by the hospital management.

The hospital management claimed the new charge on patients was introduced because of the hikes in electricity tariff and cost of diesel.

The memo titled, ‘Approval for the recommendation to add utility fee to service charged patients in the hospital’ was signed by the UCH administrator, Wole Oyeyemi, on behalf of the Chairman of Medical Advisory Committee and Chief Medical Director.

According to the memo, the hospital management directed the immediate implementation of the rule requiring the payment of the N1,000 electricity charge by each patient.

The memo quoted by the Nigerian Tribune read, “Following the recurring power outage in the hospital, high cost of electricity tariff and inflation in the price of diesel which have impeded stable power supply, the management has decided to consider measures that can help to facilitate flawless service delivery in the hospital.

“To this end, I write to convey the management’s approval for the mandatory payment of utility fee of N1,000 daily by every patient accessing care in the hospital. You are requested to kindly implement approval with immediate effect.”

Nigeria’s energy generation and supply have been abysmally below the capacity required for its 200 million population, meaning many citizens and businesses rely on generators to power homes and facilities respectively.

For instance, the national power grid has collapsed a number of times in 2022 alone, amid the rising cost of diesel and Premium Motor Spirit (PMS), also known as petrol, needed to power generators.