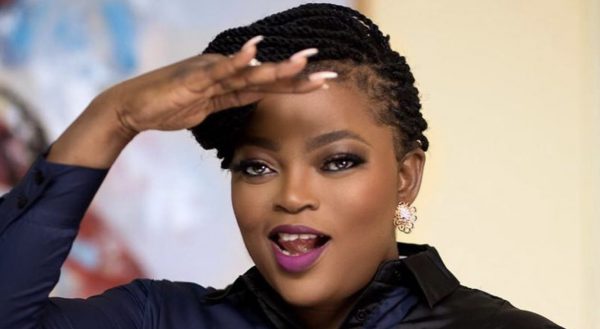 Nollywood actress and content creator Funke Akindele has made an official statement following the invite to join the Academy of Motion Picture Arts and Sciences.

Funke has been receiving several congratulatory messages from fans and colleagues over the invitation to be a member of the Oscar Awards for her latest movie ‘Omo Ghetto The Saga’.

This comes a day after her husband, JJC Skillz took to his Instagram page to announce the end of their 7 years old marriage.

Taking to her Instagram page on Saturday evening, Funke expressed excitement over the Oscar invitation saying she was so happy.

According to the mother of two, getting an invitation as a member of the Academy of Motion Picture Arts and Sciences under the actors’ category is such a big deal.

She added that she’s so honoured while acknowledging her fans and supporters.

She wrote: “Wow!!!! I’m so happy!!! Getting an invitation as a member of THE ACADEMY OF MOTION PICTURE ARTS AND SCIENCES (class of 2022) under the category of ACTORS is such a BIG DEAL”