Home Celebrity Gist Insecurity: Buhari has failed to back his words with action, says APC... 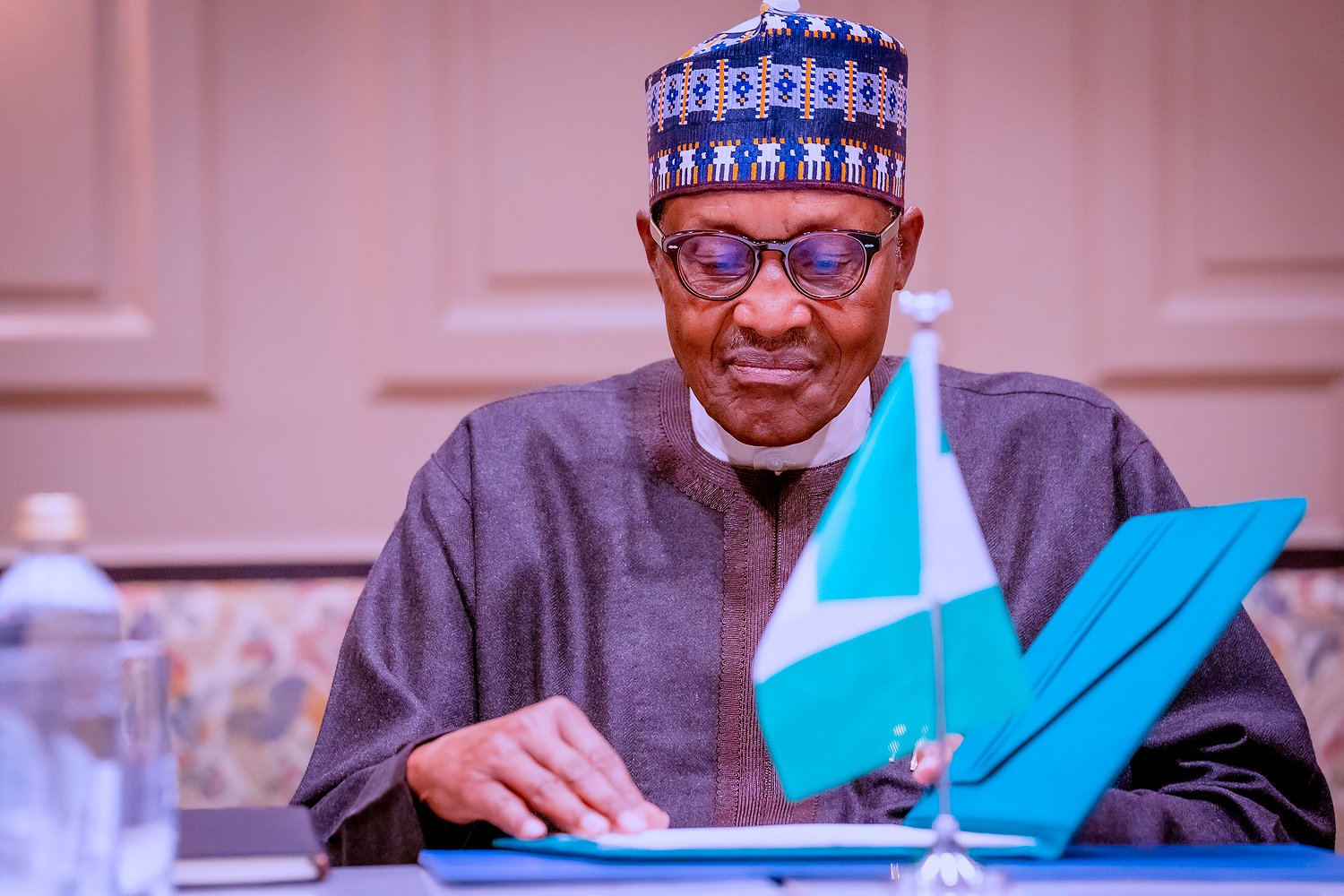 Lawmaker representing Kachia/Kagarko federal constituency, Gabriel Zock has stated that President Muhammadu Buhari has failed to back his words with action over insecurity in Kaduna.

This was stated on Wednesday by the All Progressives Congress (APC) lawmaker on Sunrise Daily, a Channels Television programme.

This is coming after bandits warned people of Birnin-Gwari community not to engage in any political activities.

Zock said the president and the ruling party have failed to fulfil their campaign promise of curbing insecurity.

“I’m a member of the APC; but I can’t go to this axis because it’s dangerous,” he said.

“We campaigned in 2o14 about the security of the nation and today those that have the solution to these security issues are not given the privilege to actually implement their solution.

“The government of the day is doing nothing to bring this insecurity to an end. I can tell you categorically that they are not doing enough.

“The president is the chief commander of the armed forces. Giving orders that the security agencies should provide a solution has lingered for seven years.

“The government can fish out anybody at any time they want to. I believe they are not doing anything to fish out these bandits.

“They are all Nigerians and they don’t live outside Nigeria. If the security forces can use intelligence reports and gatherings, I believe the problem will not last for six months.

“I believe that the president has not backed his words with action.”

The post Insecurity: Buhari has failed to back his words with action, says APC lawmaker appeared first on NEWS.