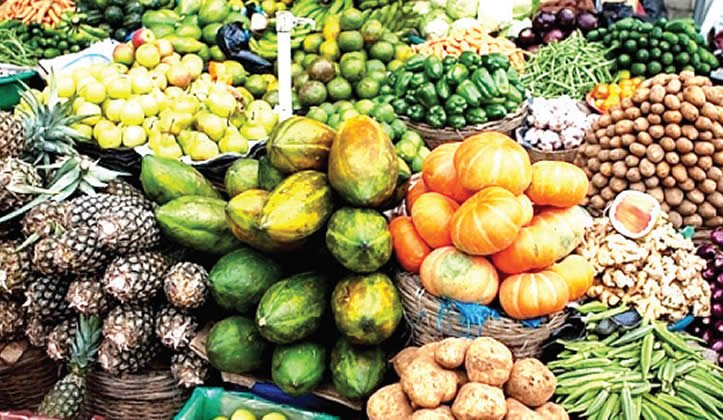 Sulaimon Arigbabu, the Executive Secretary, HEDA Resource Centre has stated that Nigeria has one of the lowest per hectare yields for agricultural inputs.

This was stated on Tuesday by Arigbabu while speaking at the PUNCH Media Foundation webinar series themed ‘Food Security, Nutrition, and Food Safety’.

Speaking at the webinar, Arigbabu said about 40 per cent of the food produced in Nigeria gets wasted between the farm and the final consumer.

He said, “About 40 per cent of the food we produce in Nigeria gets wasted between the farm and the final consumer but nobody talks about the opportunity that we miss, the food that we did not grow, the one that dies before it became a harvest.

He attributed the low hectare yield to the lack of knowledge among farmers on agronomics.

“It’s because of the lack in the knowledge of the farmers in terms of good agronomical practice. It’s because we do not provide our farmers with access to accurate, reliable, and timely climate information.

“Many farmers go to farmers when they should not, so the opportunity that is lost is the major reason we are having food insecurity, if we deal with that, we can deal with post-harvest loss.

“Despite the global pressure on us, Nigeria is supposed to be a food power house for the Sahel for West Africa but we are missing out on this opportunity because the quantum of food that we even fail to grow is far much more than the one we are losing and if we stop the post-harvest loss for instance, we would have, by 80 per cent taken care of those who are not able to have access to good and nutritious food,” he said.