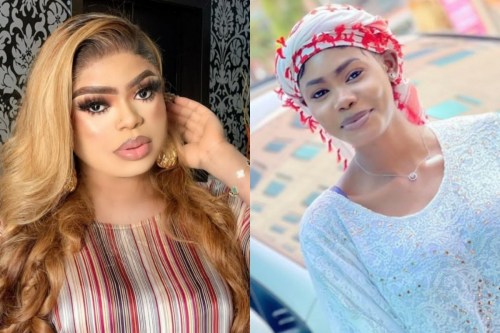 Bobrisky‘s former personal assistant, Oye Kyme has shared how her insatiable love for fame and money has ended up destroying her life.

Oye became a viral sensation after she got noticed by a famous cross-dresser for tattooing his name on her body. This was before they became sworn enemies following a misundertsaig.

However, Oye Kyme has now shared that she has learned to be content with whatever she has the hard way.

According to Kyme, she wanted desperately to be a celebrity and literally live with the spotlight always shining on her. Little did she know that it would only end up destroying her. The post Bobrisky’s Ex PA, Oye Kyme Shares How Her Love For Money And Fame Marred Her first appeared on tooXclusive.