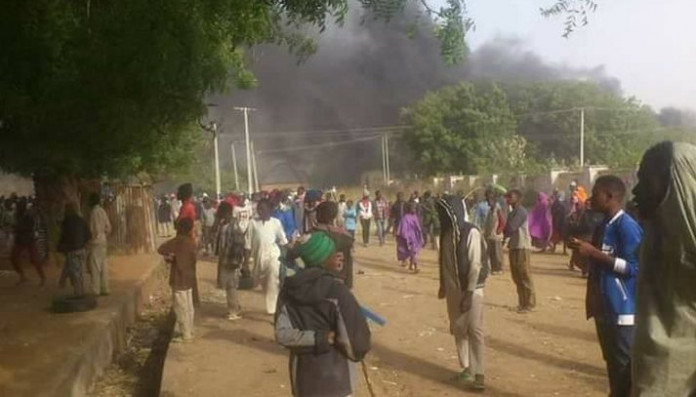 Numerous individuals, including a medical professional by the name of Dr. Mansur Mohammed, have been kidnapped by the notorious bandits operating in Zamfara State.

The State’s NMA chapter has denounced the assault and urged both the Federal and State governments to address security concerns.

It was learnt that many passengers were also kidnapped in the operation.

According to reports, the security operatives in the State now appear helpless as the bandits continue to unleash terror attacks in every part of the State.

However, the State Commissioner of Police, Mr. Ayuba Elkanah has not made any statement regarding the massive killings and kidnappings in the State.

The post Bandits abduct Medical Director, others in Zamfara appeared first on NEWS.