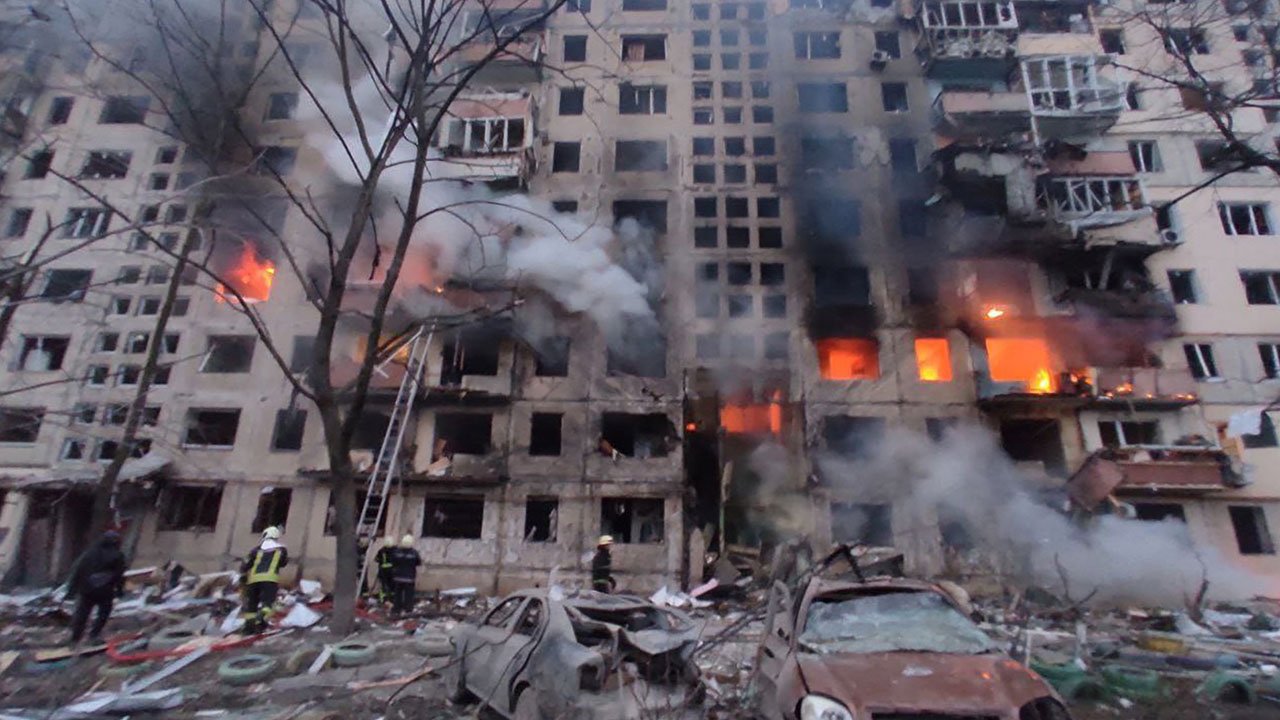 The Ukrainian army in the town of Lysychansk has declared that there is no safe haven in the area.

According to CNN, Serhiy Haidai, the head of the Ukrainian army’s Luhansk region military administration, stated this on Thursday.

The “whole of Lysychansk is being shelled with large calibre and air strikes,” said Haidai.

He added that authorities continue to evacuate civilians and deliver humanitarian aid.

Meanwhile, Russian cruise missiles targeted southern Ukraine on Thursday, according to the Ukrainian military’s operational command for that part of the country.

The industrial and social infrastructure of the city was hit, one civilian was injured, details are being clarified,” the Ukrainian Armed Forces said.

The port city of Odessa was also targeted by two cruise missiles, the Ukrainian military said, adding that those missiles were shot down by the country’s air defenses.