Home Celebrity Gist Why I Slept With My Cousin For One Year – Man Opens... 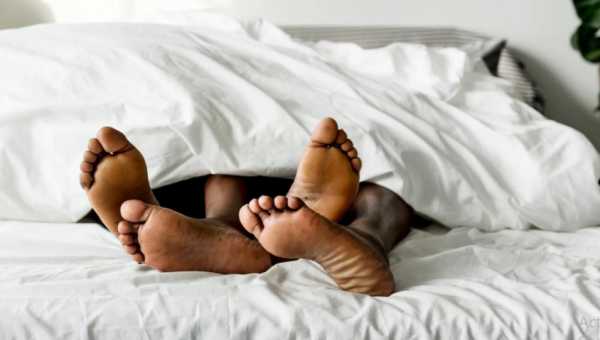 A man has recently taken to Twitter to narrate how he slept with his cousin for up to a year and what led to it.

The man identified as @WebdevS35 said his cousin complained of a slight discomfort on a Sunday and was excused from attending church.

He returned home quite early too as he also showed signs of mild illness and caught his cousin sleeping with a guy but promised to keep it a secret.

Later when his cousin asked him what she should offer as bribe, he laughed it off. He disclosed that his cousin promised to sleep with him and they continued to do this for over a year.

“Yea! One time like that, my cousin said she wasn’t feeling well so we all left for church without her. And since church usually closes late in the afternoon she brought in a guy. I was not feeling well actually so my parents asked me to go back home during service.

I went back to meet my cousin collecting tatata. She jumped up lol. I said don’t worry I won’t tell. Some days after she joking said she’ll bribe me so I won’t tell so we laughed. Anyway she gave me knack as bribe. I knack am for the rest of that year”