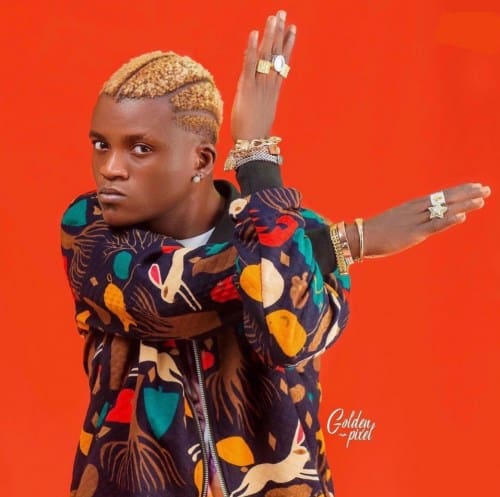 He took to his Instagram page to share a video of himself bragging about his Fame. According to Portable, it didn’t come as a surprise to him that he grabbed two Nominations with Zazoo Zehh! because the hit song is the hottest in the Trenches (Street).

He also revealed that he won’t take it likely if Headies gives the awards he deserves to another artist. In his own words, Portable promised to kill them if such a thing happens at the award show.