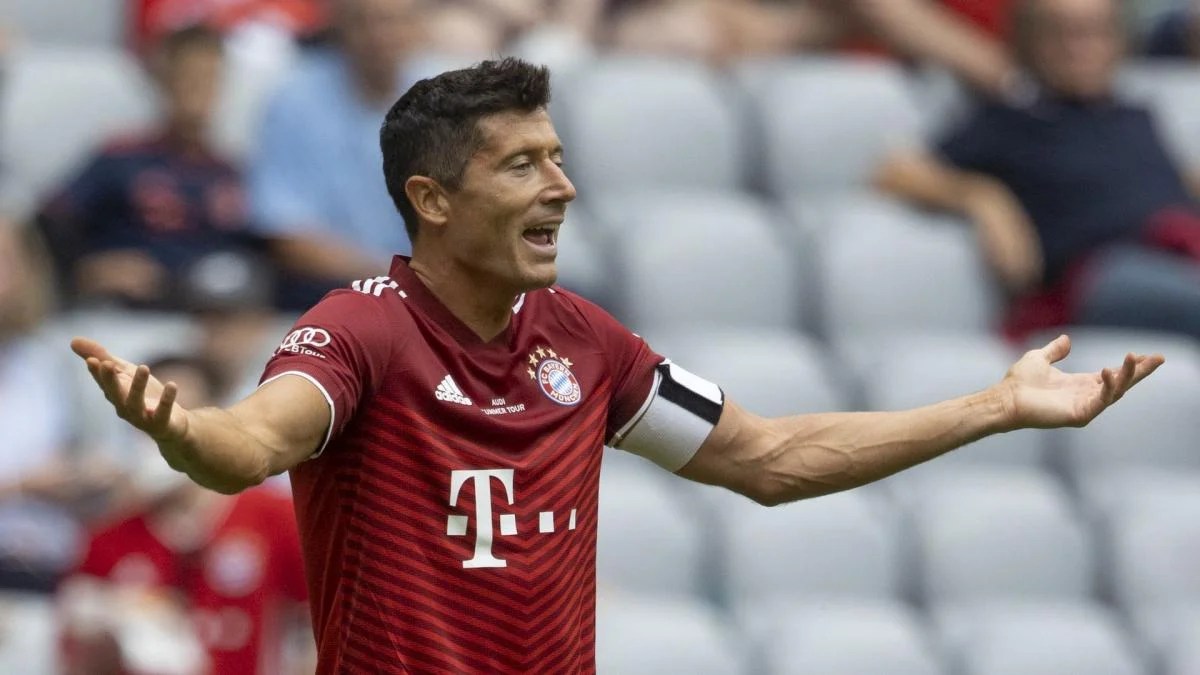 WITHIN NIGERIA recalls that Mbappe decided to stay at Paris Saint-Germain on Saturday, ending years of speculation about his future, which included a link to Real Madrid.

The 23-year-contract old’s was set to expire next month, and Real Madrid had hoped to sign the World Cup winner from France, but he made a dramatic U-turn.

However, according to Madrid Universal via Tomas Gonzalez, the LaLiga champions have turned their attention to Lewandowski, who currently plays for Bundesliga champions Bayern Munich.

Lewandowski has emerged as a possible alternative to Mbappe.

The 33-year-old is all set to enter the final 12 months of his contract with Bayern this summer.

The Polish striker has already informed Bayern Munich that he wants to leave, and Los Blancos are now ready to take him to the Santiago Bernabeu.

But Real Madrid will have to battle Barcelona and Chelsea, who are also interested in his signature.

Lewandowski has scored 50 goals this season, including 35 in the Bundesliga
for Bayern.