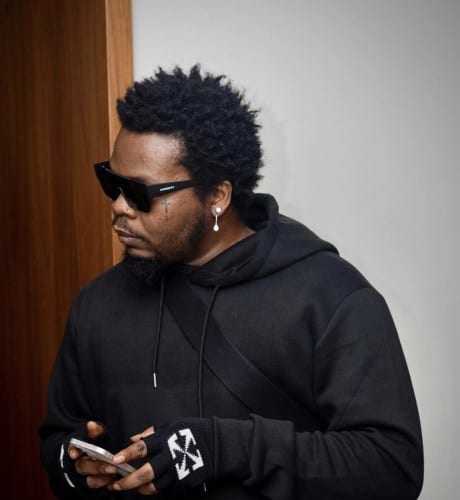 Ask and it will be given to you, even if you get trolled for it…

Nigerian rapper, Olamide has put a smile on the face of a fan who asked him for a car four months ago.

Recall in January, Olamide was trending across all social media platforms after a fan begged him for a car for his bolt business.

This fan, Oluwaseun assured Olamide that he is ready to pay back if he gets him the car or gives one as a Hire Purchase.

Olamide jokingly asked him if he gave him money or a car to keep for him.

On the 23rd of May, Oluwaseun hopped on Twitter to reveal that Olamide bought him a car. According to him,  Olamide decided to run everything privately because he didn’t want people to find out.

Seun also thanked Asake’s manager for delivering the car to him and promised to continue praying for YBNL to never run down. 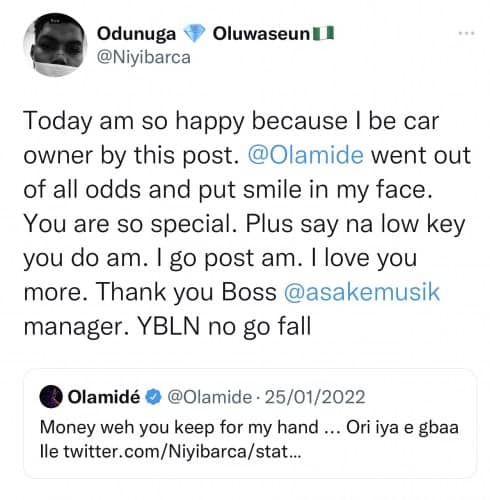 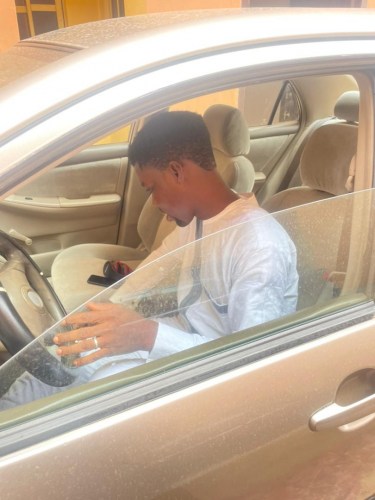 The post Olamide Buys New Car For The Man He Insulted On Twitter (See Photos) first appeared on tooXclusive.