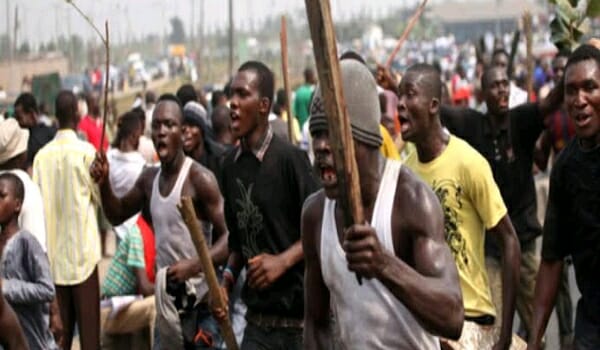 According to DAILY POST, the incident happened when Ndume visited the local government to meet with delegates ahead of the APC primaries in Borno.

An eyewitness, Usman Miringa, said that trouble started shortly after the meeting at the government lodge.

“We started hearing people screaming and shouting. When we ran to the scene, the gate of the lodge was already down and a lot of women were injured. We also saw other thugs and supporters of the Senator being taken to the hospital in Biu,” Said Miringa.

The aforementioned publication reported sources disclosed that 32 people were taken to General Hospital in Biu, from the scene of the clash.

“Yes. We have received injured persons. They are 32 in number. We also learnt that there are 16 others taken to a private hospital in Biu,” the source said.

Ndume is seeking to return to the senate for the third term.

According to residents of Biu, there have always been clashes whenever Senator Ndume comes to Biu for political activities.

“This is not the first time such clash is happening. It usually happens whenever Ndume comes around for political activities. We do not know why.”