Home Celebrity Gist Buratai and I chased criminals into the bus, says Amaechi 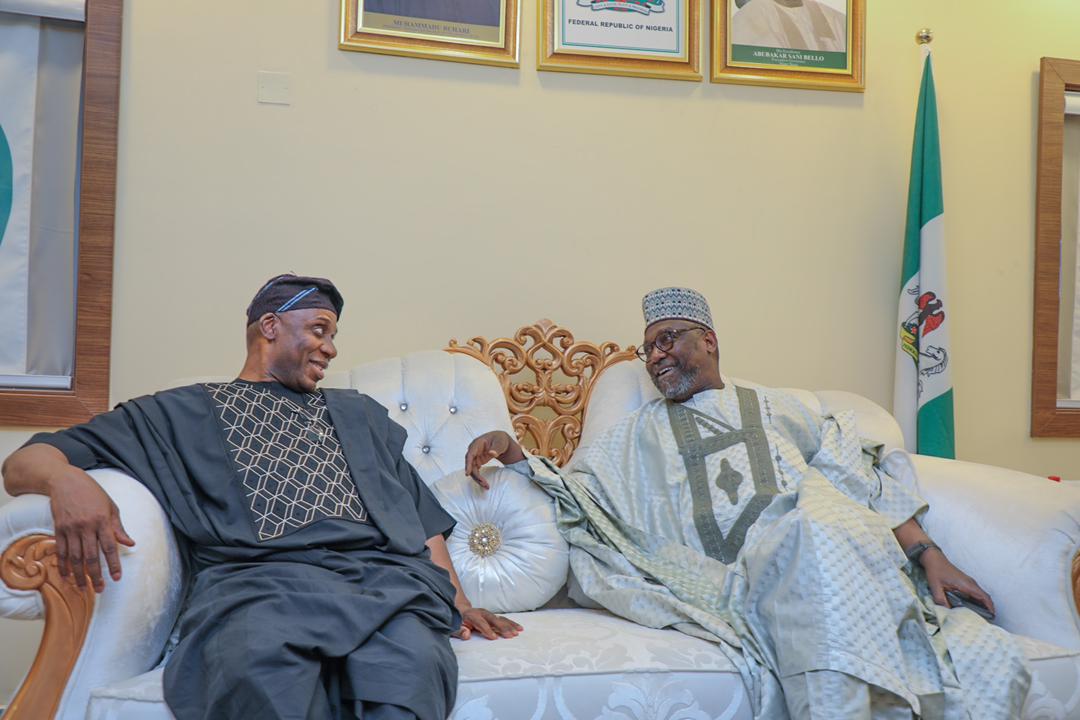 Former minister for transportation, Rotimi Amaechi has stated that he will address the insecurity in Niger state if elected president.

This was stated on Thursday by Amaechi while speaking at a meeting with Abubakar Bello, Niger governor, and All Progressives Congress (APC) delegates in the state.

Amaechi said he has experience in combating insecurity because he curbed it as governor of Rivers.

The former transportation minister said as governor he and Tukur Buratai, former chief of army staff, chased criminals into the bush in Rivers without bulletproof vests.

“I know what you’re suffering, I was governor of Rivers State when they were kidnapping two months old children, and I never slept until everybody slept,” his media office quoted him without saying.

“General Buratai is not here today, he would have told you the story. Buratai, myself the former Inspector General of Police (Suleiman Abba) asked them, we used to chase criminals in the bush.

“I remember one day I was chasing criminals with Gen Sarkin Yaki Bello (then Commander of the Joint Task Force in the Niger Delta), we were running and he stopped and asked me, ‘Your Excellency, are you wearing a bulletproof vest?’ I said why are you asking, he said ‘what if they shoot you,’ I said ‘are you wearing one?’ He said no, and I asked ‘what if they shoot you.’

“But in six months, we brought down insecurity in Rivers state.”

The former governor said having occupied different public offices, he is more experienced than any other presidential hopeful.

“Another difference between me and them, is that I am a politician, they’re not. The difference is that I can walk to you and I’ll talk, discuss with you,” Amaechi said.

The post Buratai and I chased criminals into the bus, says Amaechi appeared first on NEWS.