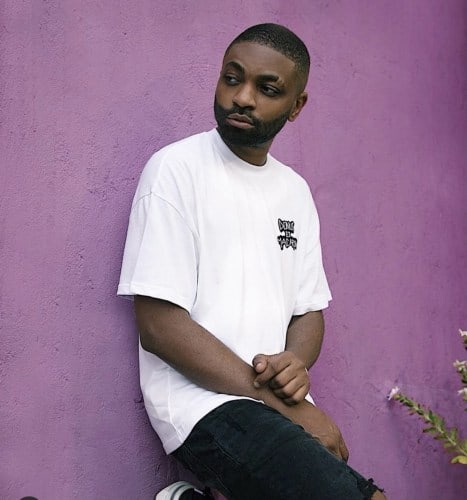 Nigerian music producer, Shizzi is now a citizen of the United States of America.

He took to Social media to celebrate himself becoming a US citizen by Naturalization. “American boy” he captioned his post on Twitter.

Fans and colleagues flooded his comment section with congratulatory messages. Many reminded Shizzi that he is expected yo celebrate well with the situation of things in the country.

This news is coming weeks after Shizzi, Tiwa Savage and Kiddominant called out manager Efe-One for making Shizzi sign a deceitful contract and refusing to end it when he begged him.