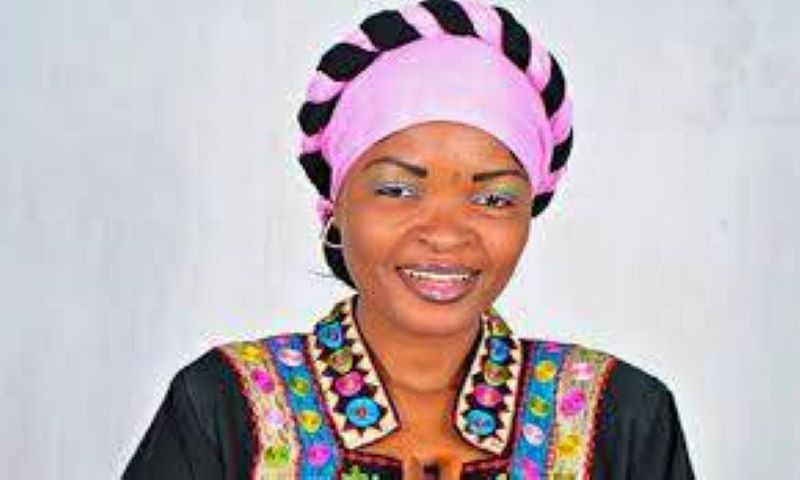 The Kano State-based female musician said the Buhari administration got almost everything wrong with the president’s tyrannical style of governance.

Parts of the lyrics of the song in Hausa read; “If I were Buhari, I’ll be a listening leader and would deploy the right approach to addressing insecurity, because as at today, the territory, Nigeria has been overwhelmed by terrorism.

“If I were Buhari, I would have planned the economy by providing adequate palliatives to suppress the inflammation before shutting down borders against importation of agricultural products.

“To me, a decision to close borders was poorly taken because farmers ought to have been empowered to produce enough food for domestic consumption before the radical clamp down on importation of food items.

“Elsewhere, wise administrators would ordinarily subsidise agriculture, by buying from farmers at high price and selling same for local consumption at a lower price.

“For failing this bad, one can only conclude that again, here we have a clueless leader in the saddle.”