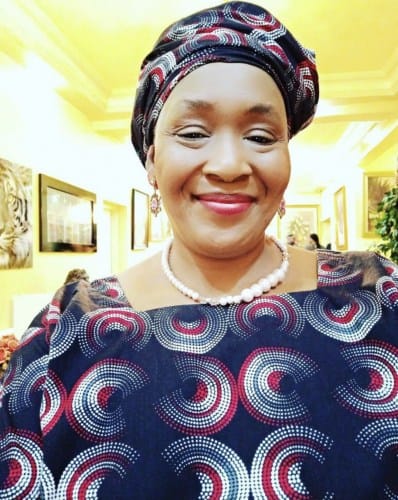 Controversial journalist, Kemi Olunloyo has called out 2baba and Annie Idbia over their daughter’s choice of an outfit.

She took to Twitter to drag celebrities following the sex tape of a 10-year-old girl. According to Kemi Olunloyo, the red gown Annie’s daughter wore to a party is not age-appropriate. She described the gown as being too exposed for a13-year-old girl.

Kemi also asserts that her boobs were flashing the eyes of teen boys who would be tempted to do something bad. She advised 2baba and Annie to stop sexualizing children and let them be kids. 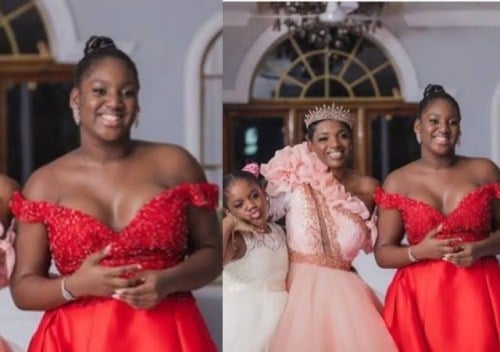 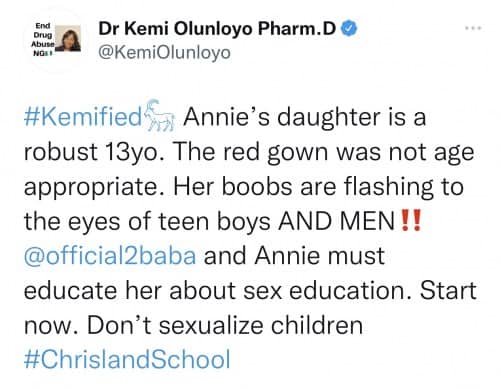 In another tweet, she blasted Davido and Tiwa Savage for also sexualizing their. According to her, they are always posting Imade and Jamil hanging out together.

She used the case of Bobbi Kris and Nick who fell in love, started doing drugs and died together. Kemi Olunloyo also advised Davido and Tiwa Savage to leave their child to live their lives individually. 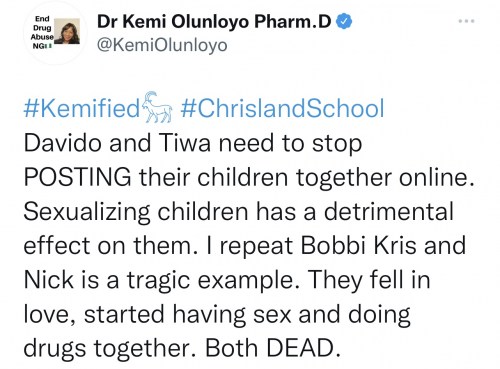