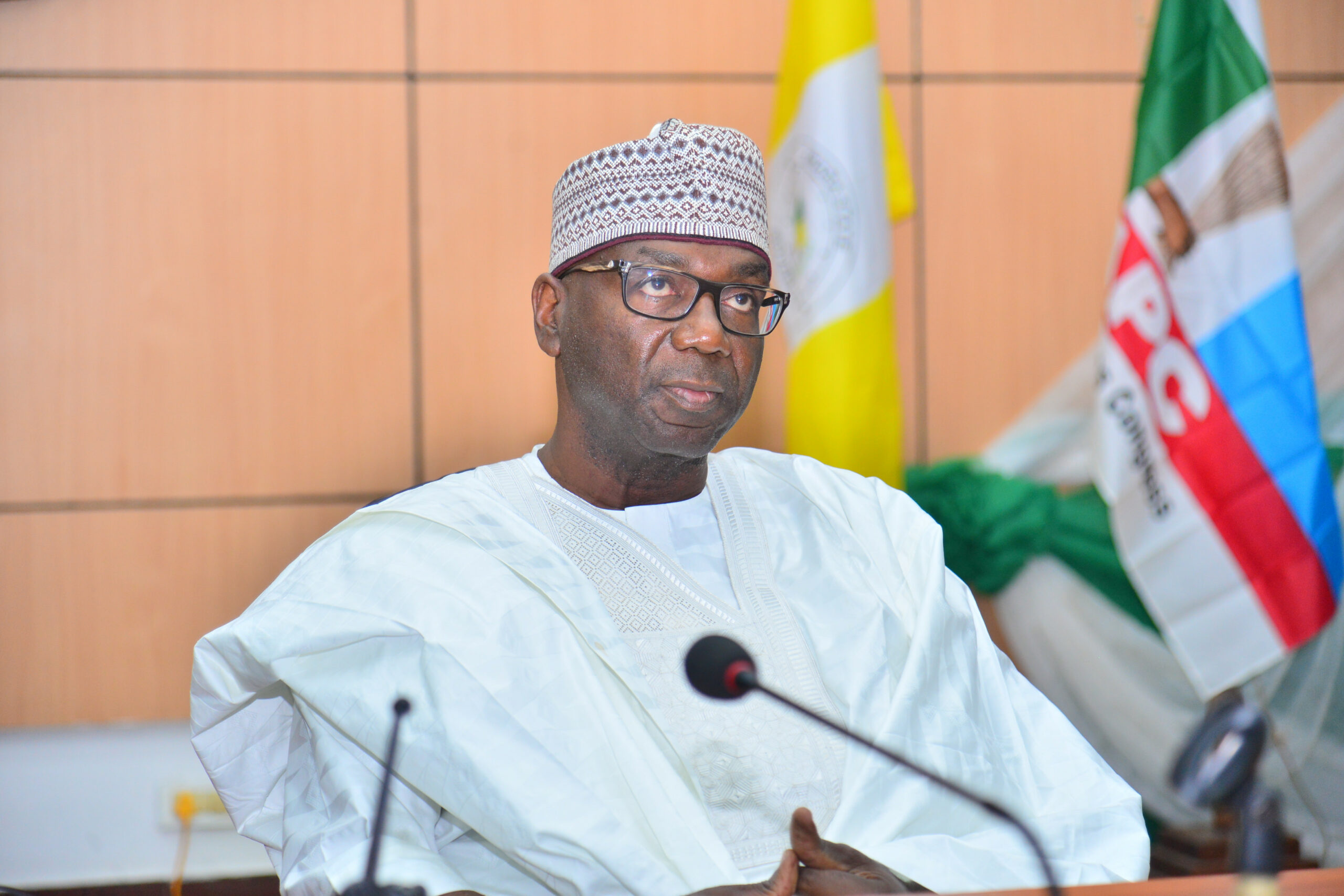 On Thursday, there were strong indications that Kwara State Governor Abdulrahman Abdulrazaq would fire the state Auditor-General, Adeyemi.O. Adeyeye, for alleged misconduct.

WITHIN NIGERIA reports that Governor Abdulrazaq, in a letter to the state House of Assembly on Thursday, requesting the removal of Adeyeye, addressed to the Speaker of the legislative arm, said the embattled auditor-general was found culpable of misleading the government and the general public.

In the letter titled “Removal of Mr Adeyeye.O. Samuel as Auditor-General of Kwara State,” Abdulrasaq noted that Adeyeye claimed that he had not been able to cashback the allocation due to his office, before later confirming that he had accessed 30 per cent of the allocation as at June 2021.

According to the letter, “The Auditor-General indicted 67 ministries departments and agencies his publication of 2019 state Audit Report as only 13 MDAs were later confirmed by him to have audit queries.”

Governor Abdulrazaq said he was acting on Section 127 of the 1999 Constitution as the public officer Adeyemi Adeyey be removed forthwith as the Auditor-General of Kwara State.

Findings by newsmen revealed that the Auditor-General got into trouble following controversies triggered by the 2021 Kwara State audit report in which he queried several unreceipted financial transactions of the state government which drew the attention of the leading CSO, in the state, Elite Network for Sustainable Development, ENetSuD.