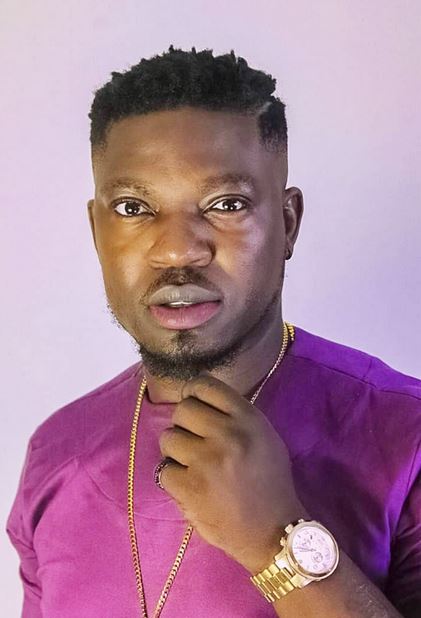 Nigerian music producer, K-Solo has dragged those attacking married gospel singer, Sammie Okposo after he confessed to adultery which resulted in a pregnancy.

Stating that Okposo’s critics will soon ”mix insectides and give him to drink for going public with his confession,” the music producer asked why these critics who he described as “fake Christians” are silent when their Pastors deny having an affair.

K-Solo also claimed that these fake Christians fight dirty to protect their erring pastors and still converge under “fornication anointing”. 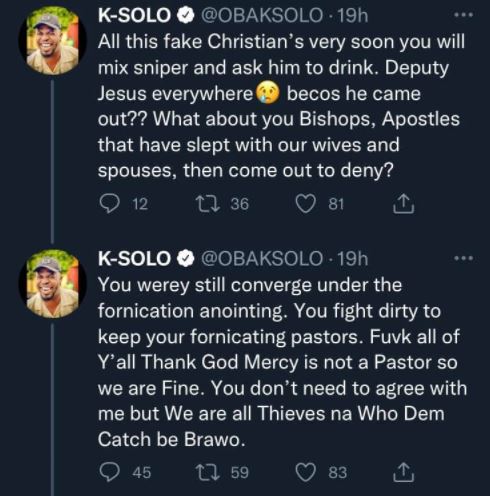 In other news, the federal government has been barred from deducting funds from the Federation Account to fund the police.

The order was given by a Federal High Court in Abuja on Wednesday.

The court ruled that the practice by the FG to deduct funds directly from the Federation Account to fund the Nigeria Police Force (NPF) in line with Section 4(1)(a) & (b) of the Police Trust Fund (PTF) Act 2019 is unconstitutional.