Olisa Metuh, a former National Publicity Secretary of the Peoples Democratic Party, PDP, has pleaded with Nigerians to pray for him over his health.

Metuh took to Facebook page sharing a picture of him on a sick bed, as he revealed he had to undertake many surgeries last year.

His post read , “In the last one year, I have had many surgeries and procedures and I’m believing God this will be my last.

“No matter how angry you have been about my outspokenness or outright naked challenge to power back then, please pray for me.

“The cankerworm had eaten deeply into my health, it has not been easy with me and I’ve only remained whole through the mercies of God.”

The PDP chieftain said he received scary news from his surgeons but hopes that God would heal him.

“I got some scary news from the surgeons today, but my faith remains in God Almighty and with your prayers and by His stripes I am healed and would remain whole in Jesus name,” Metuh said.

DAILY POST recalls that the Economic and Financial Crimes Commission, EFCC, arraigned Metuh in 2016 on seven counts of money laundering for allegedly receiving N400million from the national security adviser’s office.

In February 2020, Judge Okong Abang declared Metuh guilty on all counts of money laundering and sentenced him to seven years in prison.

In March 2020, Metuh, through his counsel, filed an appeal and was freed from Kuje prison in December 2020. He was granted N250m bail. 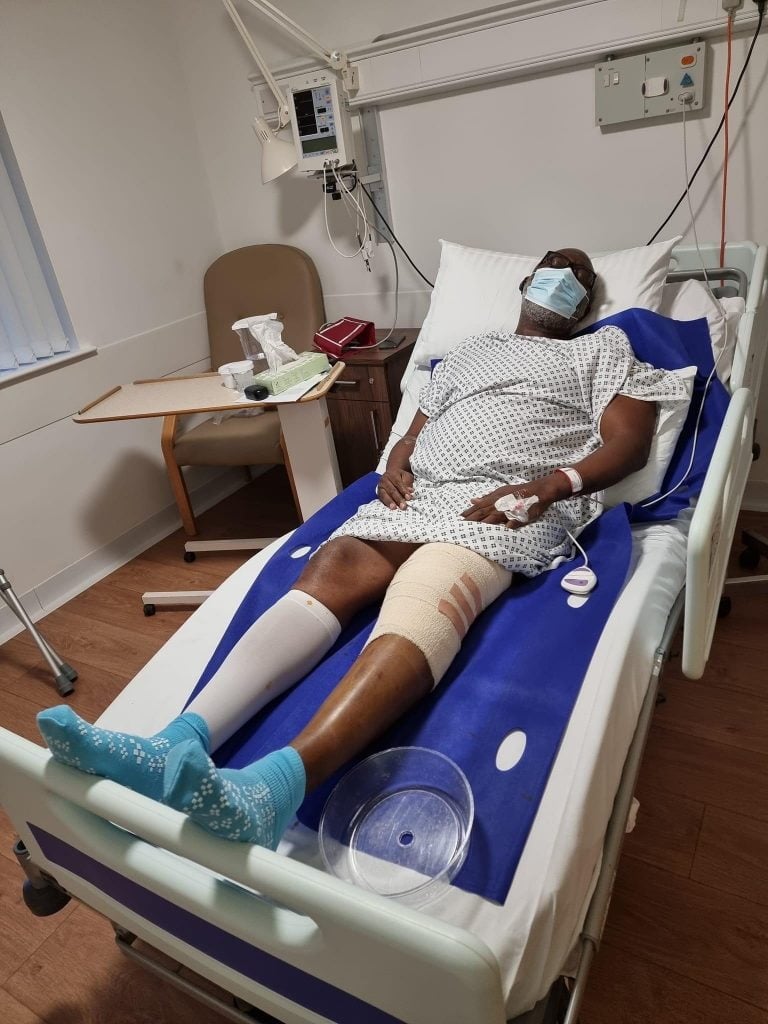