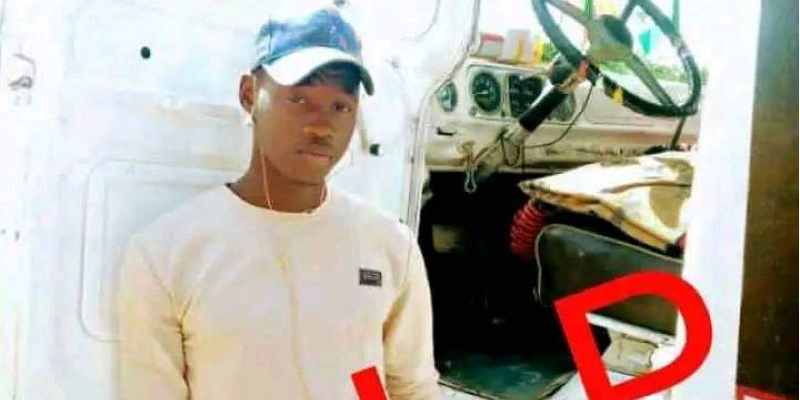 There was pandemonium in the Gashu’a town, the headquarters of Bade local government area of Yobe State as angry youths stormed the streets following the alleged killing of a young truck driver by security operatives.

According to Daily Post, the incident occured in the late hours of Friday at Garin Alkali when the deceased went to a filling station to refuel his truck. 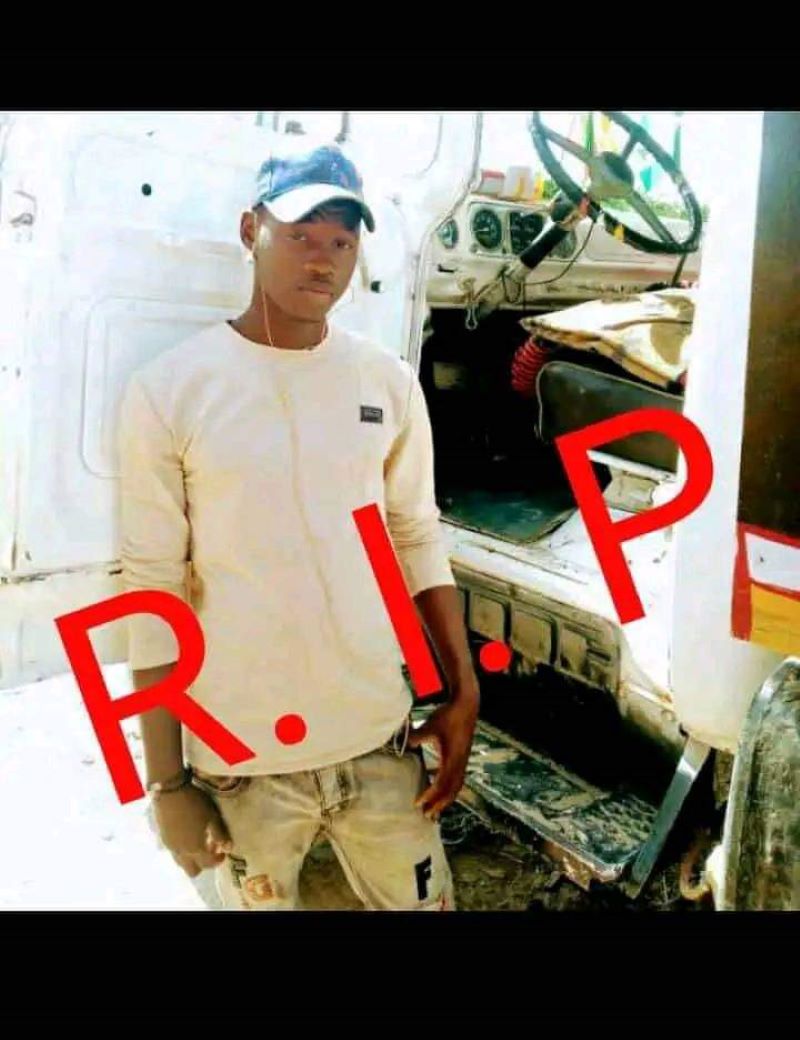 It was not clear what prompted the shooting of the young man by the security operatives but the development has resulted in the youths blocking in and out of the town and burning tires to show their anger and frustration in the early hours of Saturday.

Reacting to the development, Yobe State Governor, Mai Mala Buni, who called on Youths in Gashu’a to calm down, directed for immediate investigation into the matter for necessary action.

The Governor in a statement through his Spokesperson, Mamman Mohammed described the incident as unfortunate, “especially now that we are recording progress in sustainable peace across the state”. 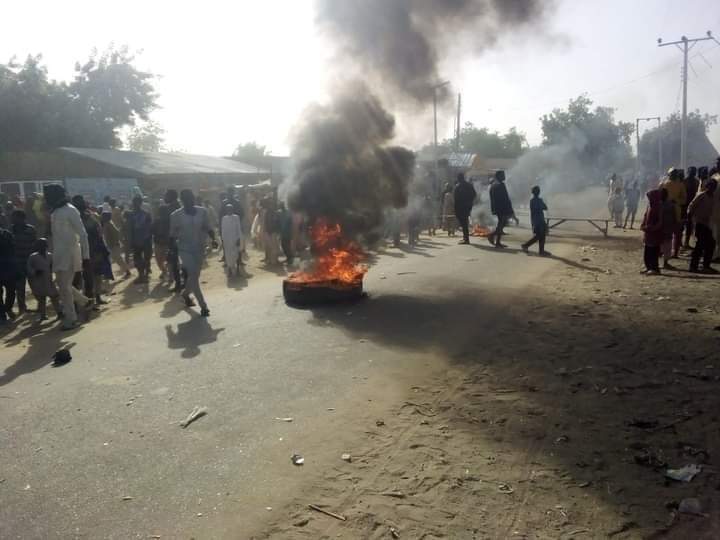 Buni said the government and the security authorities would not tolerate any act of recklessness capable of disrupting the hard earned peace.

“I, therefore, assure you that the government would properly investigate the matter and deal with it decisively.

“I, also, appeal to our good people of Bade local government area and the entire state to remain calm and law abiding.

“We should avoid anything detrimental to our peace. You are advised to be good Muslims and take it as the will of Allah and avoid bonfires on the roads”, Governor Buni said.

“May Allah (SWT) forgive the deceased of his shortcomings, grant him Al Jannatul Firdaus and to his family, the fortitude to bear the loss”, Buni prayed.