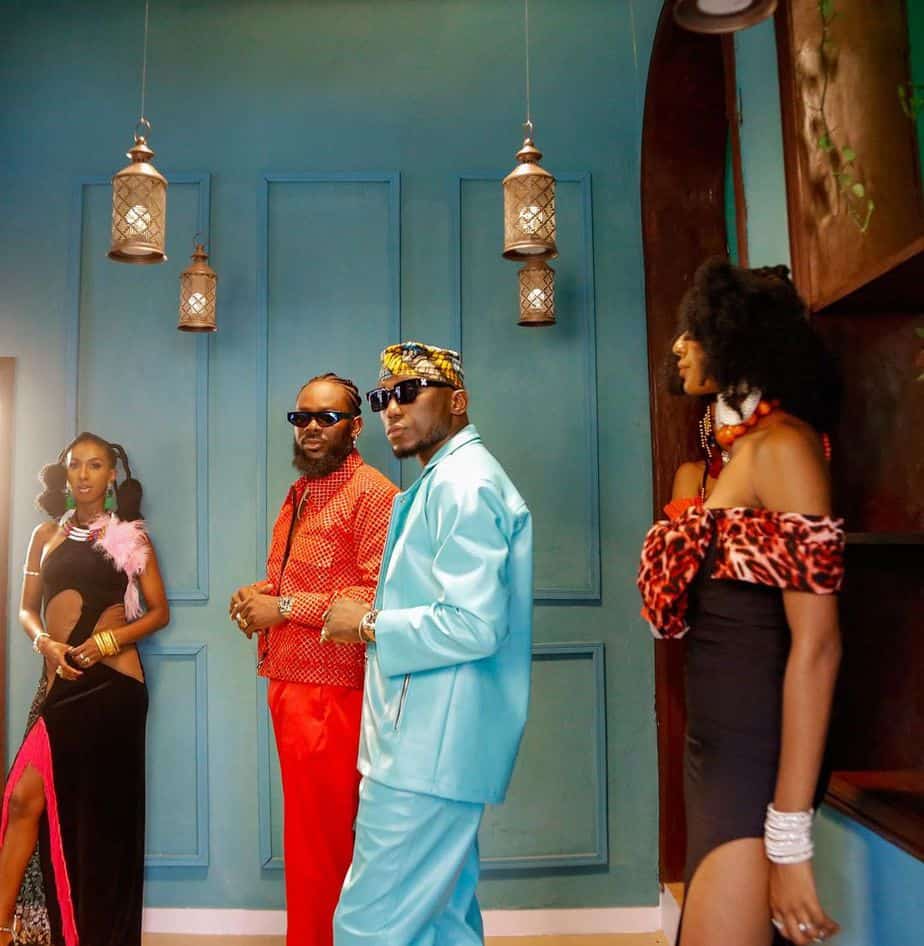 Spinall and AG Baby- Adekunle Gold joined forces to deliver “Cloud 9” which was self produced by DJ Spinall as a single in 2021.

Spinall is one of Africa’s most recognizable and successful DJs. The DJ, producer and songwriter, is well known for his large catalogue of hit singles and his supreme skills on the decks. Adekunle Gold is an award-winning Nigerian highlife/Pop singer, songwriter, and graphic designer aka King of Photoshop. 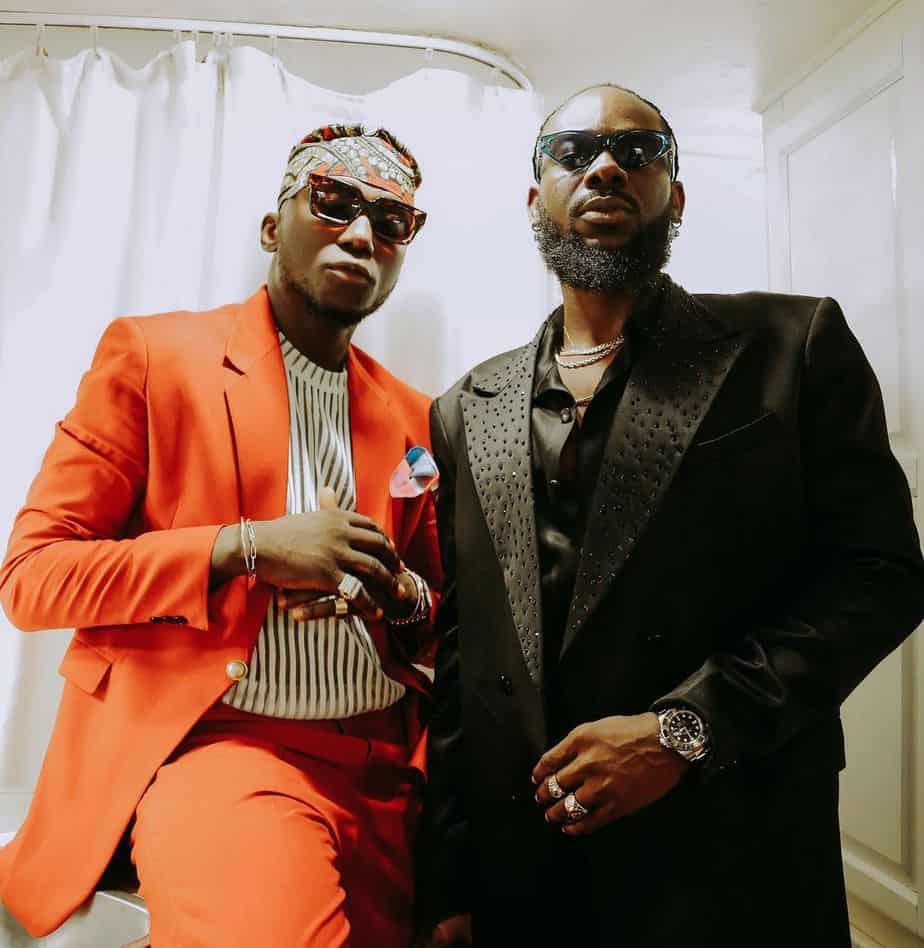 Spinall and AG Baby have been friends since Adekunle Gold’s debut single – SADE in 2015. DJ Spinall was one of the few that encouraged his music career and showed massive support on big stages.

Their first joint “CLOUD 9” is a cool mid-tempo love record that explores Afrobeat and Pop.

Oma, this your body o
I just can’t ignore
I knew when I saw you
I want to explore

The Cloud 9 official video below is Directed by Dammy Twitch, Y’all need to watch this & share with loved ones… Enjoy!!!