Home Celebrity Gist Shehu Sani: It will be a legacy of failure if electoral bill... 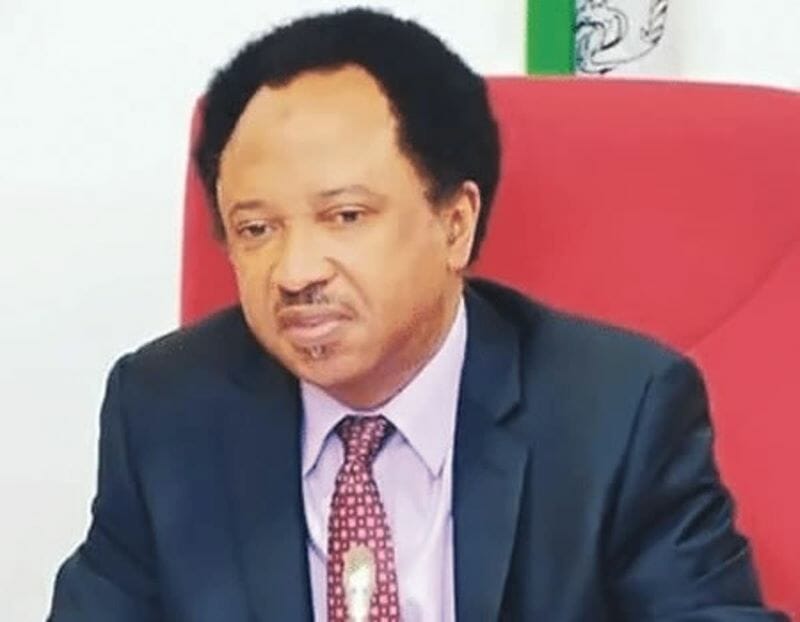 Former senator representing Kaduna central, Shehu Sani has stated that the current administration will leave a “legacy of failure” if it fails to approve the electoral act amendment bill.

Buhari in December 2021 had declined assent to the electoral bill, citing concerns over the recommendations of direct primaries for political parties.

The decision of the president sparked varied reactions as many Nigerians asked the national assembly to override the president and pass the bill.

Sani while speaking on the development on Tuesday in an interview on Channels Television, said the right thing for the national assembly to do is to override the president and approve the bill.

“First of all, when they (referring to the national assembly) passed that bill, the comment that came from them was that they have taken power back to Nigerians and then the president rejected this bill and then they just don’t know what to do.

“They have no concrete plan on what to do. Nigerians need a credible electoral process and already they have a bill which Nigerians were happy with. So, if Nigerians accepted the bill, why should the president oppose it?

“If the president opposes it, the next thing Gbajabiamila and Lawan should do — let them have the courage to override him and approve that bill.

“For me, I believe they should know — both the national assembly and the president. If there is any legacy that they will leave behind for this country, it is to let us have a new electoral act that will make the 2023 election better than 2019. If they fail in this, they fail in everything.”

The post Shehu Sani: It will be a legacy of failure if electoral bill is not approved appeared first on NEWS.