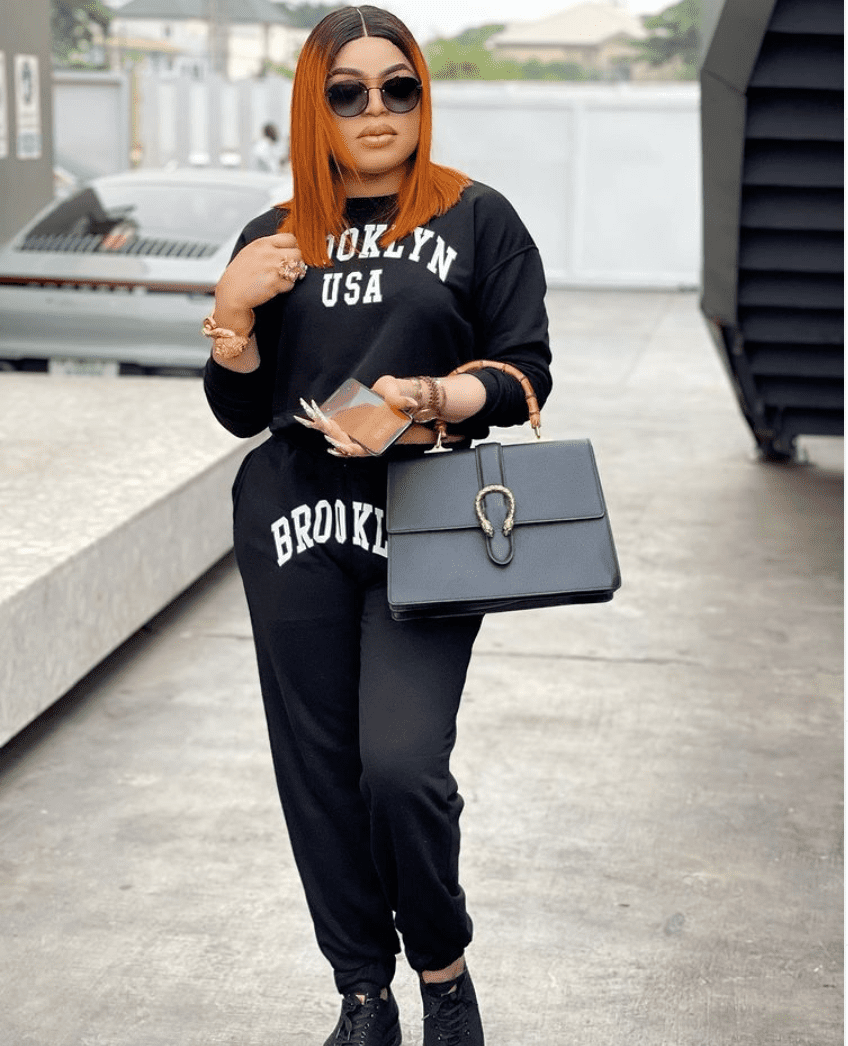 The controversial cross-dresser took to his IG page this morning to shower praises on Davido. According to him, Davido has the best personality in Africa and he admires the way he shows kindness to others.

Bobrisky opened up about meeting Davido at a club in Lagos, but he was too shy to say hi and to date, he regrets missing out on that opportunity. Bob also confessed that it is not in his nature to appreciate celebrities, but he would rather appreciates them now that they are alive.

As expected, social media users wasted no time dragging Bobrisky by his hair extension. Many are certain that Bobrisky wants something from Davido and is only kissing ass to get his attention. Others are more concerned about Davido’s reaction and they are scared he will drag Bobrisky the way he dragged his cousin yesterday.

Recall In July 2021, Bobrisky confess to his for Nigeria’s Starboy, Wizkid.

D day I will talk to him ehnnn I will definitely cry cos I won’t be able to hold my tears. Have been his fan since I was 16yrs. Have had opportunities to say hi to him many times at d club but I was then shy.

The post Nigerian Barbie, Bobrisky Crush On Davido Months After Revealing His Love For Wizkid appeared first on tooXclusive.

- May 20, 2022 0
A close friend of the Influencer revealed that the security guard took Papaya’s three phones, clothes as well as jewellery. “The security official of...

- May 20, 2022 0
Zillarous and Sweetbrown Link Up To Serve Us This TopNotch Tune Your Head… Enjoy!!! SinfulSaint Entertainment’s protege, Zillarous returns with another classical hit tagged...

- May 20, 2022 0
Six serial rapists have been arrested by the police in connection with having unlawful carnal knowledge of one Temitope Hamzat and publishing her...