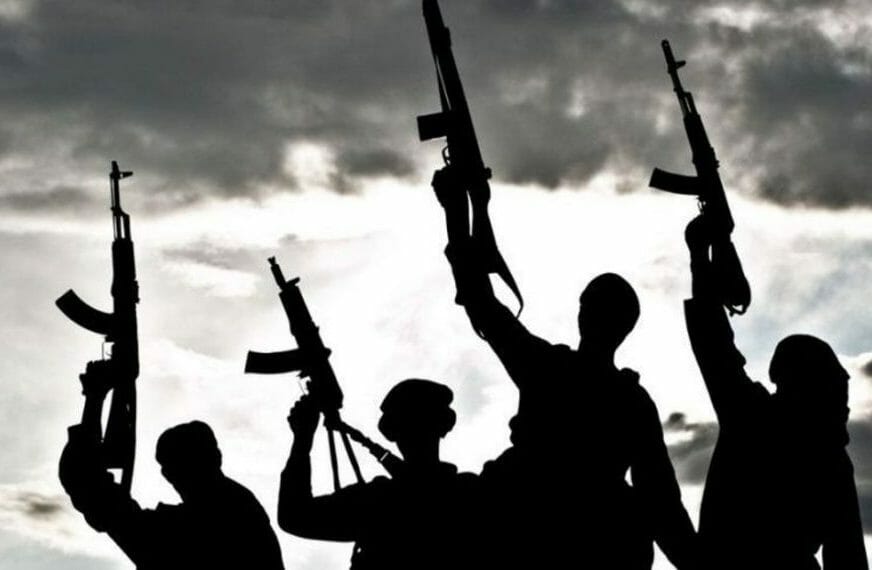 Three policemen and two local vigilantes were reportedly killed by gunmen in an ambush in Kwanan Dutse, Mariga LGA, Niger.

The incident which happened on Monday at about 4pm was confirmed by the state’s commissioner of police, Bola Kuryas.

He said the exchange of gunfire between the gunmen and security operatives ensued during a routine patrol by the joint security task force, comprising the police and the local vigilantes.

According to him, scores of the gunmen were also killed during the face-off that lasted for hours.

The CP said the police tactical squad and the military have been deployed to the area with a view to tracking down the criminals.

“The exchange of gunfire between the gunmen and the joint security taskforce led to the killing of three policemen and two local vigilantes while others sustained various degrees of injury,” he said.

“We appeal to residents to assist security personnel deployed with reliable information that could aid in apprehending miscreants.

“We are all out to deal with any person or group of people undermining the peaceful atmosphere in our area.”

According to the commissioner of police, the incident comes hours after the joint security task force foiled an attack by some gunmen at Bari village, along Tegina-Kontagora road.