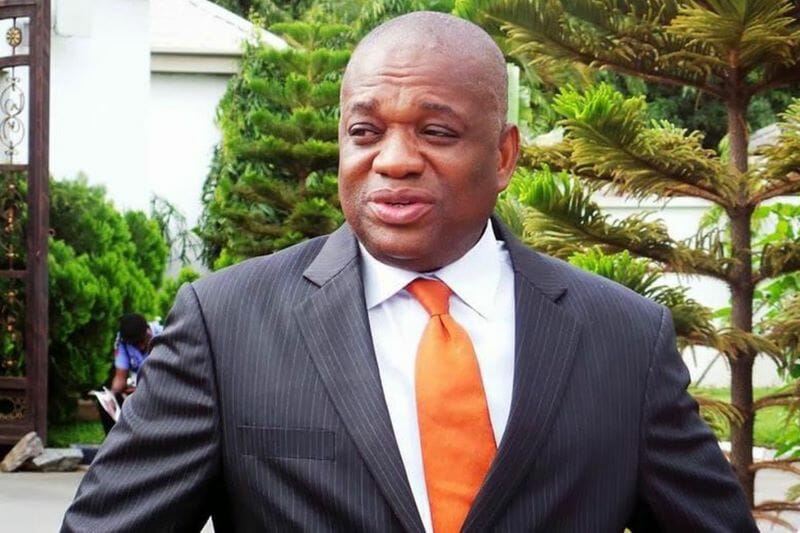 Senate Chief Whip and former governor of Abia State, Dr Orji Uzor Kalu has given reasons why he is yet to join the 2023 presidential race.

He said he remained the most prepared presidential aspirant ahead of the race but waiting for his party, All Progressives Congress (APC) to take care of certain variables.

Speaking yesterday on Arise Television, the business mogul said the ambitions of all the presidential aspirants would depend on the outcome of the party’s national convention.

The post 2023: Why I’m yet to join presidential race – Orji Kalu appeared first on NEWS.

Still on 2023 and Political masquerades, By Dakuku Peterside

“For A Lady To Have A Good Man To Marry, She Needs To Have A Boneless Nyash” – Doctall Kingsley

- January 24, 2022 0
Download Music Mp3:- K-Bass – My Everything T Plan production front artiste “K-Bass” dishes out his single titled “My Everything”. K-bass is a songwriter,...

- January 24, 2022 0
Actress Mercy Aigbe has taken to her socia media to pen down beautiful message to her new boo, Kazim Adeoti to celebrate his...

- January 24, 2022 0
The very popular Nollywood actress shared the sad news by herself on her Instagram page. “One of Nigeria’s most popular actresses, Stella Damasus has...

“For A Lady To Have A Good Man To Marry, She Needs To Have...

- January 24, 2022 0
According to Doctall Kingsley Ogbonna, a woman without a big bum is wasting her time in life and for her to have a...

- January 24, 2022 0
Actress Stella Damasus has taken to her social media to announce that passing of her mother.The star made it known that she has...