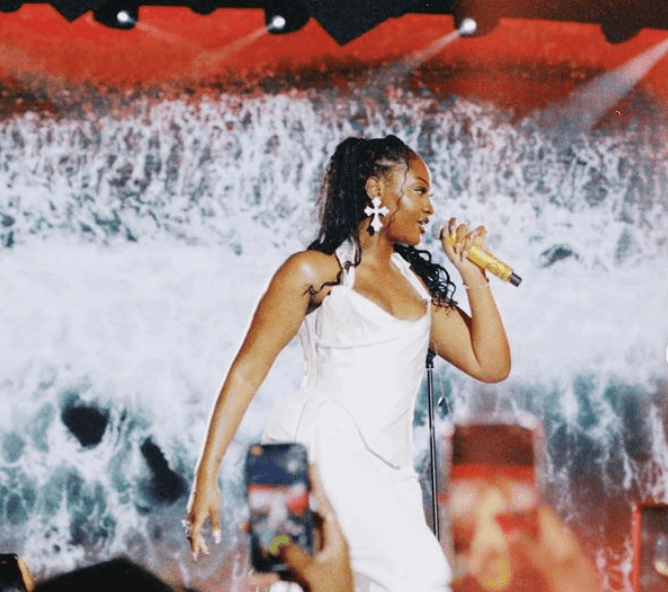 December 2021 brought smiles to the faces of music lovers after her 2020 predecessor’s disappointingly clean & vibeless outing.

The roster of events felt more like a festive season of old. One date that music lovers kept an eye out for was Tems’ first headline show in Lagos.

Over the last 11 months record setting good times came to the Nigerian music industry through the super-talented Tems. The magnificent singer took her exploits to new levels by effortlessly cementing her pace in the history books.

The exceptionally talented Tems bagged her first Grammy nomination, becoming the first Nigerian female artist to do so. Tems and Wizkid also became the first Nigerians to land a #1 song on the Billboard R&B/Hip-Hop chart. 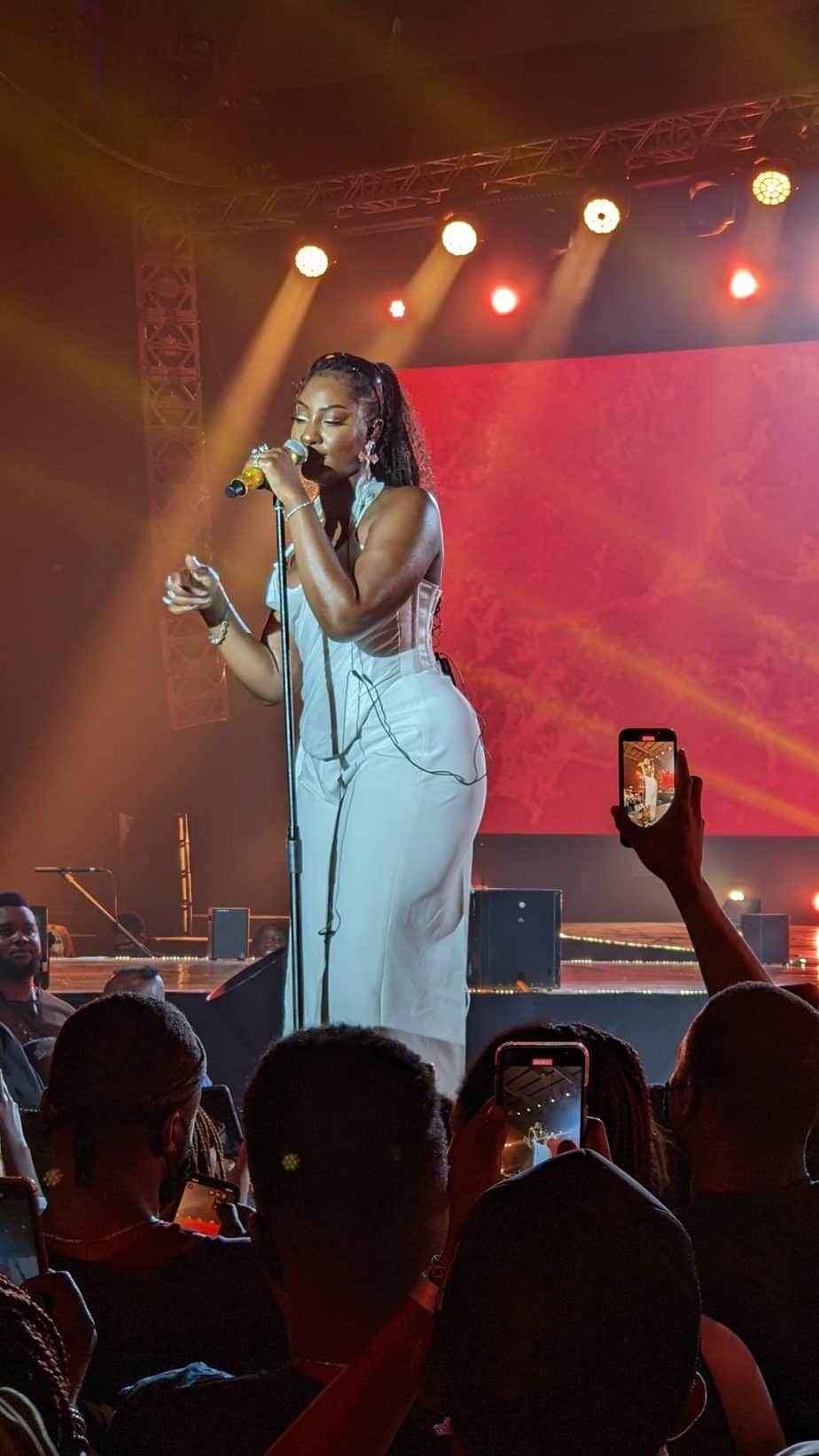 Following the success of this summer’s #1 hit, Tems toured the US & Europe with sold out shows capped by a mesmerising performance at the O2, London. The Rebel Gang wanted Tems in Nigeria, as they hadn’t seen her since the intimate Jameson sponsored Tems in The Garden gig in December, 2019.

Two years later, the Try Me crooner delivered on Boxing Day at the Livespot Festival themed “A Place Called Orange“. She thrilled adoring fans with her soulful voice, supported by her friends such as Victony, Ladipoe & The Cavemen.

Jameson Irish Whiskey’s partnership with Tems started in 2019 as they identified her star potential in their inaugural Seen & Heard campaign: which pairs a rising musician and a young talented filmmaker to create their first music video. The result of Seen & Heard was the grungy film for her hit single Try Me, directed by Ademola Falomo and the rest is record setting history. 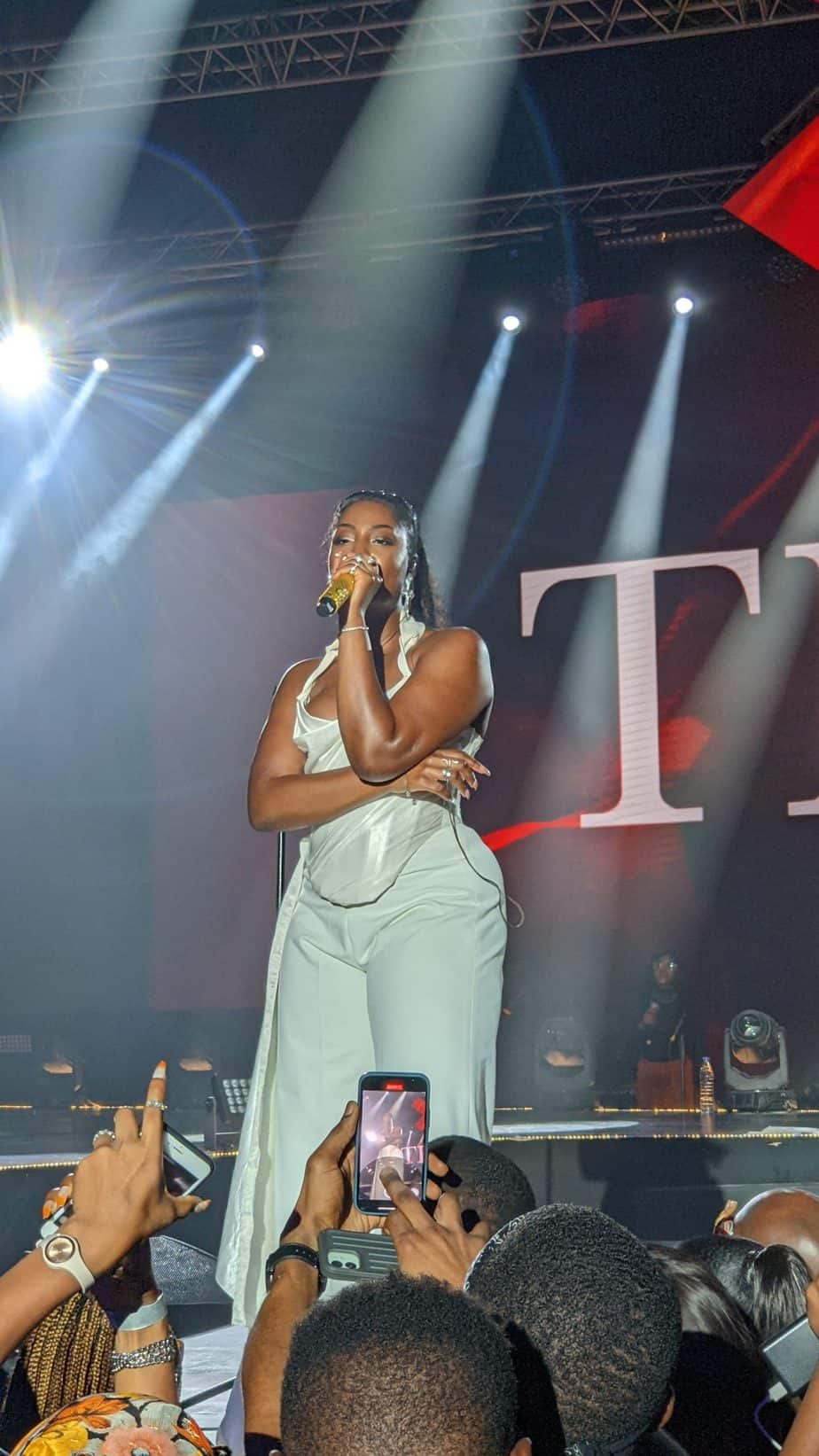 A Place Called Orange started with Tems gracing the stage in acherubic all-white attire against the backdrop of adoring screams from her fans. She started her performance with Interference, a record off her debut project For Broken Ears and the excited crowd sang along with her.

The RCA-signed artist performed several of her own songs such as smash hit Try Me and expected features. She performed Essence to the delight of the audience as well as tracks from her latest body of work such as Crazy Tings.

Jameson proved that they remain committed to supporting alternative music and artists. The whiskey brand is renowned for its continuous support for Tems and other musicians in the scene.

The smooth taste of Jameson Irish Whiskey should be enjoyed responsibly by adults over 18 years old. 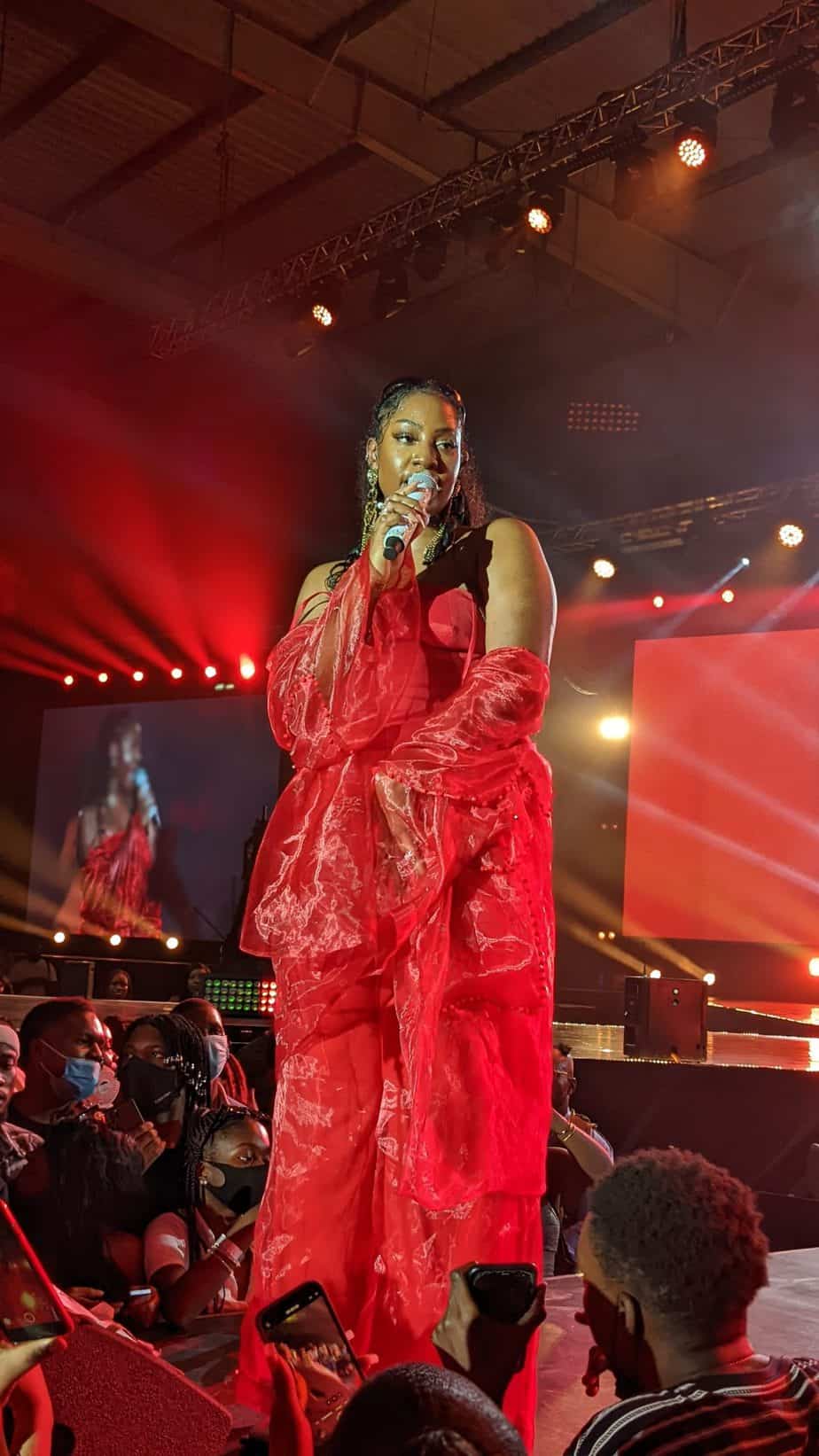 I will not decline if south-east wants me to contest presidency, says Pat Utomi

- January 23, 2022 0
A professor of political economy, Pat Utomi has stated that he would have no problem if the south-east tips him to run for...