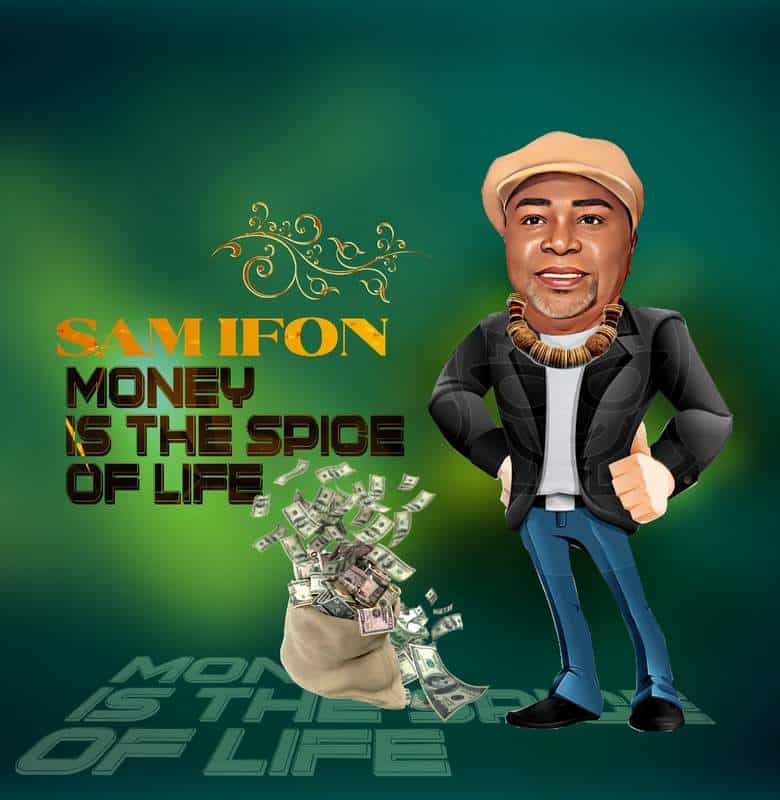 Sam Ifon Releases Afrobeat Version Of His Single, “Money Is The Spice Of Life”.

The song, inspired when he watched young people thoroughly enjoying themselves, singing, drinking, eating and dancing at an expensive restaurant and disco called ‘The Spice of Life’ on a warm summer’s evening in Ilford, UK, Sam Ifon birthed this tune which now has it’s Afrobeat version released for the listening ears of music lovers – the revelers were said to be seen spending lots of money and having lots of fun – this Afrobeat version is coming only a few months since it’s original release. | ENJOY!!!

Listen and Enjoy below

The post Sam Ifon – “Money Is The Spice of Life” (Afrobeat Version) appeared first on tooXclusive.