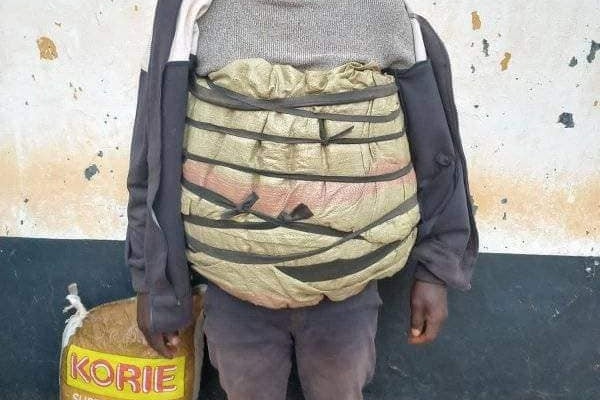 A 40-year-old man was caught in Kenya’s Busia County for transporting bundles of marijuana in a sack tied around his body.

Albert Wabwire, a man from Busia, was apprehended in the early hours of Thursday, December 30 in the Sio area while walking from Busia to Matayos.

According to police, they discovered him with marijuana in one of the bags he was carrying, and the other was fastened around his body in sacks and elastic bands.

WITHIN NIGERIA gathered that the man is currently being held at Busia police station awaiting arraignment on Friday. 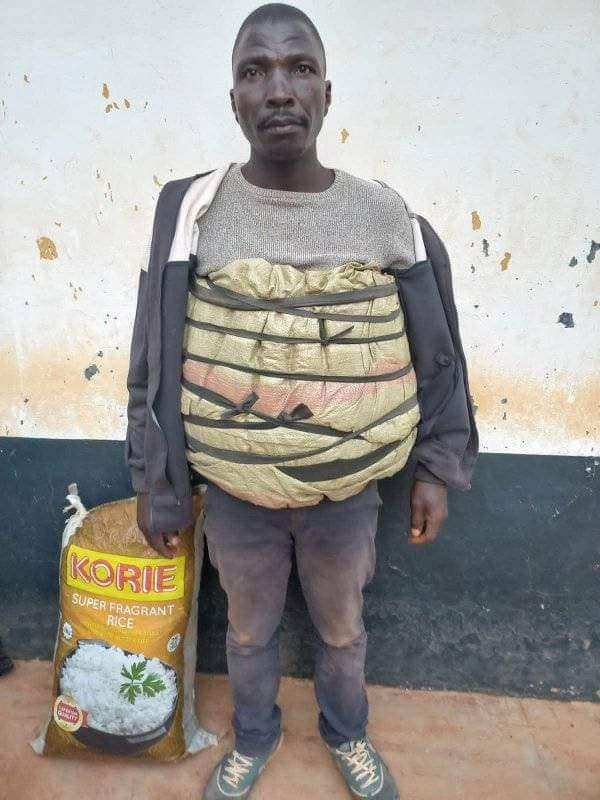 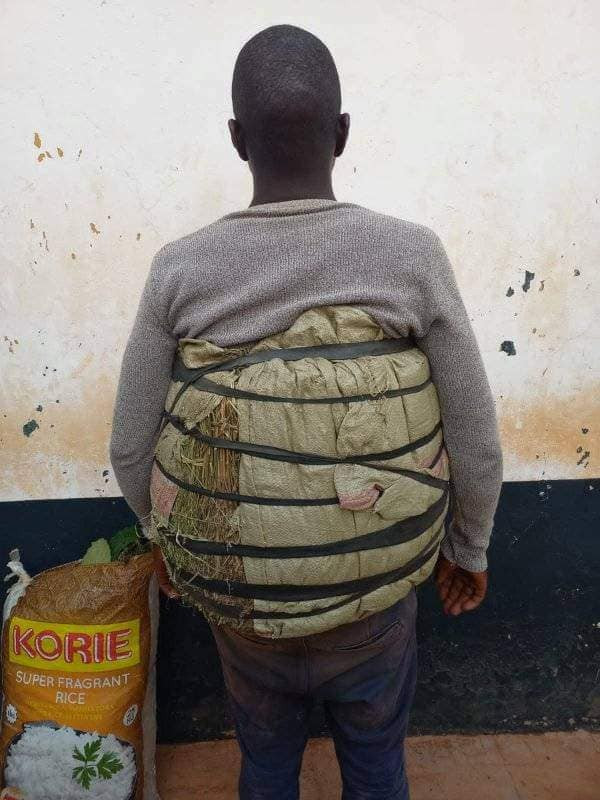 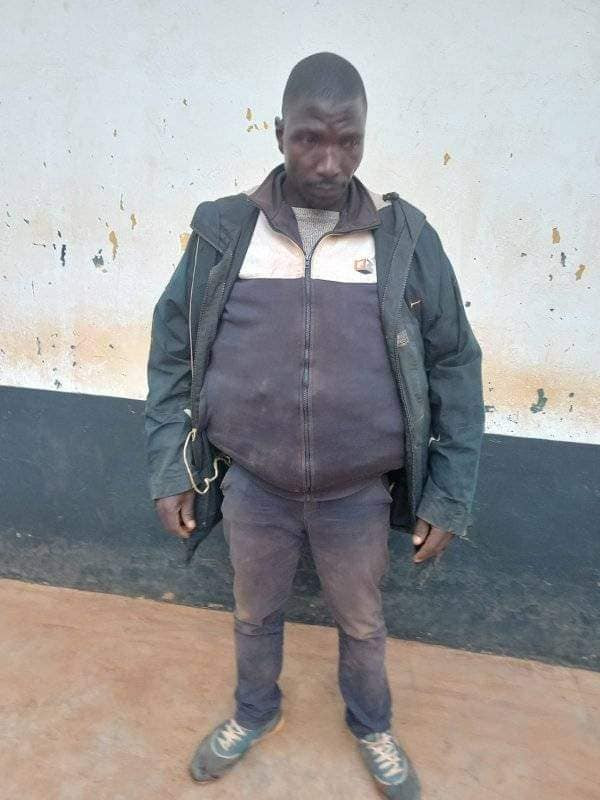 The post PHOTOS: Kenyan Man Nabbed with Bundles of Marijuana Strapped Around his Body appeared first on NEWS.

- January 26, 2022 0
Dunamis International Gospel Centre has removed Sammie Okposo‘s name from the lineup of gospel artists scheduled to minister at their concert on Friday...

- January 26, 2022 0
Sammie Okposo, the controversial gospel musician, has removed his apologies to his wife, family, friends, and congregation from social media less than 24 hours...