The police officers had harassed and shot sporadically before whisking Nwosu away. 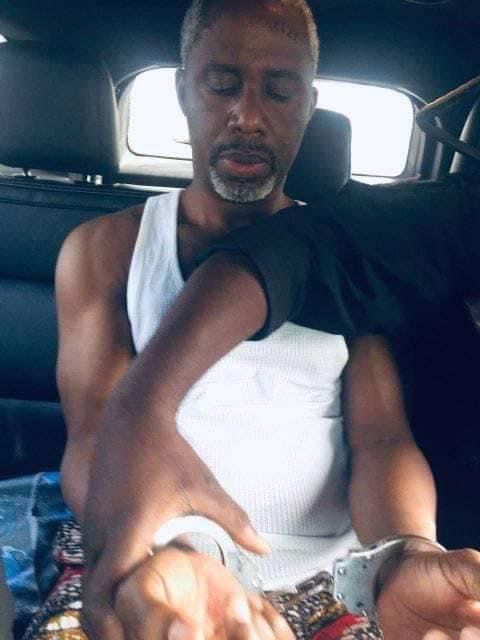 The former governorship candidate of the Action Alliance, AA, was picked up during a church service, after the burial of his mother.

In less than 24 hours, Nwosu was released by the police unconditionally.

Nwosu’s release was made public by his Special Adviser on Media, Nwadike Chikezie.